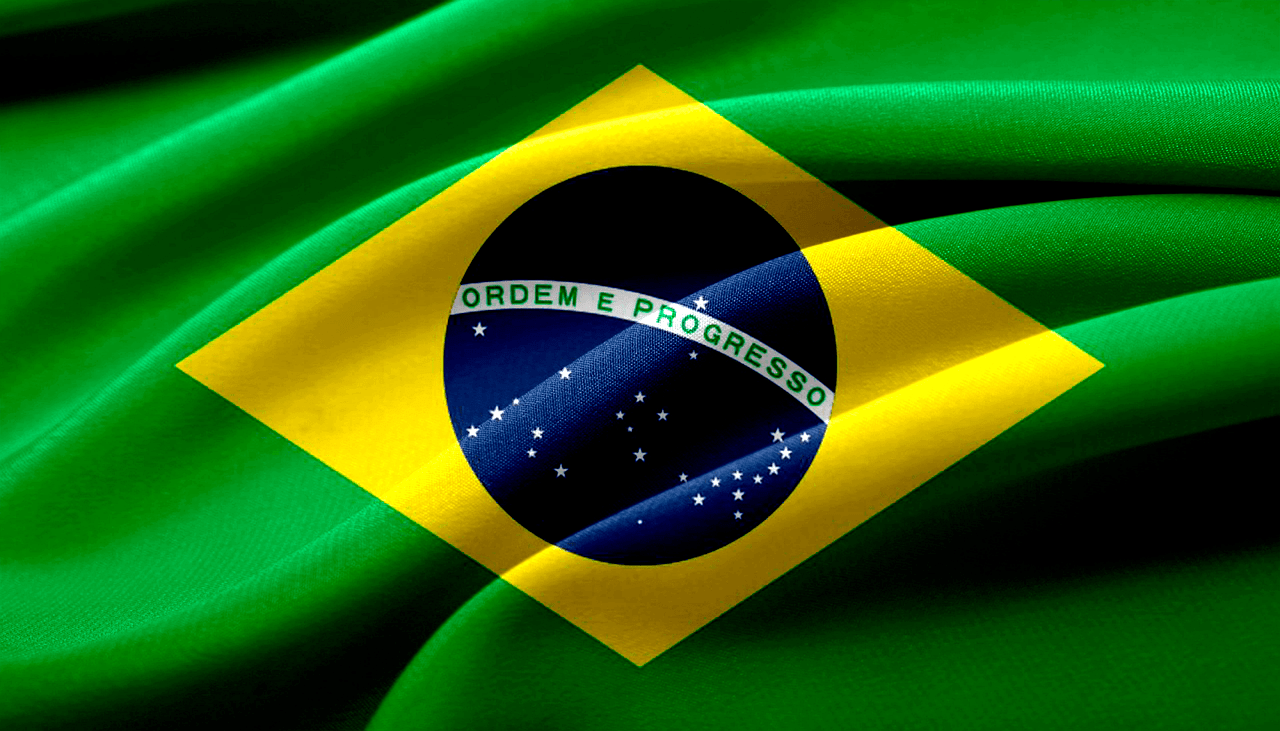 Bloomberg report Since 2019, a bill to regulate the cryptocurrency market in Brazil was pending. However, this Tuesday, the Economic Affairs Commission discussed the substitutive bill to create rules for cryptocurrencies in Brazil. With 14 senators present, after discussion among senators, parliamentarians unanimously approved the proposal without disagreement. The bill now goes to a vote on the Senate floor, followed by the lower house if approved, before President Jair Bolsonaro can consider signing it into law.

One of the senators said that the project is vital for Brazil, including future generations. If the bill is approved, Brazil will become the biggest Latin American country to regulate cryptocurrencies, reducing the potential for money laundering and risks for investors. Some smaller nations in the region are more advanced, with Cuba issuing rules that recognize and organize their use and El Salvador making Bitcoin legal tender alongside the U.S. dollar.

Senator Irajá commented that the approved bill had the support of the Central Bank of Brazil, CVM, Federal Revenue, and private companies. He said that those responsible for crypto crimes could face 4 to 8 years in prison.

Even after the approval, the bill still has to be evaluated by the entire Senate and needs to get the majority support. The proposed legislation comes as Brazil’s central bank works on a digital version of the Brazilian real. That project aims to promote investments rather than commercial use and is expected to be tested as a pilot in the second half of the year.