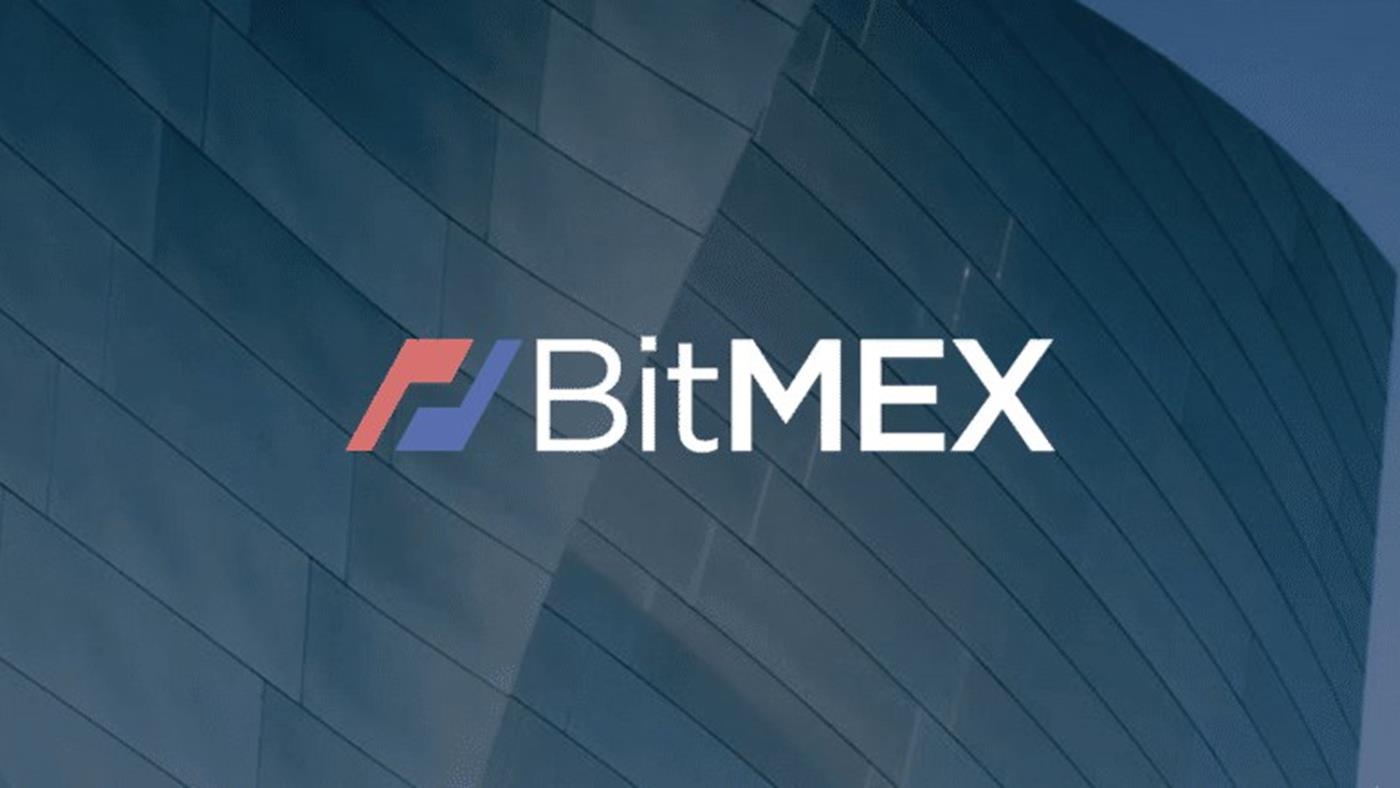 BitMEX — one of the longest-running exchanges in digital asset futures space — is hoping that the launch of a spot new market will help it lure retail customers in the midst of the crypto trading doldrums.

The firm, which has made headlines thanks to the legal woes of its founder Arthur Hayes, unveiled on Tuesday its new spot market, offering the trading of cryptocurrencies like bitcoin, ether, Bored Ape Yacht Club’s APE token, and Uniswap’s governance token UNI.

Since European exchange veteran Alexander Höptner stepped in for Hayes in late 2020, BitMEX has hinted at an expansion outside of its bread-and-butter perpetual swaps, which once sat at the center of the market before rivals like FTX and Binance ate into its market share.

“It is completely different from our classic look and feel,” said BitMEX Vice President of spot Genia Mikhalchenko. He is hoping that will appeal to retail traders who may be looking for new options after the most recent downturn.

“We are hoping to break into the top 15 spot markets over the next 12 to 16 months,” he added. “We want to ride this wave back up as the market turns around.”

Taking a realist approach, Mikhalchenko said he’s aware BitMEX is late to the game on gate-crashing spot trading, adding that the firm doesn’t have any “delusions” about its prospects.

Still, he said that firm’s plan to giveaway $1 million in crypto to new users could be an incentive to sign-up for the new service.

“Given everything that’s going on… this will be especially attractive,” he said, referring to the draw down in crypto prices.

The firm is also adding pressure to the ongoing pricing wars in crypto trading, charging 0.10% for a trade under $100,000. FTX.US, by way of comparison, announced it would slash its prices to charge 0.20% for the same type of trade — a decline from 0.40%.

“Last year we had a pretty bold plan to get into different business lines and it’s been quite the process,” Mikhalchenko said. “It’s been a crazy ride for everybody.”