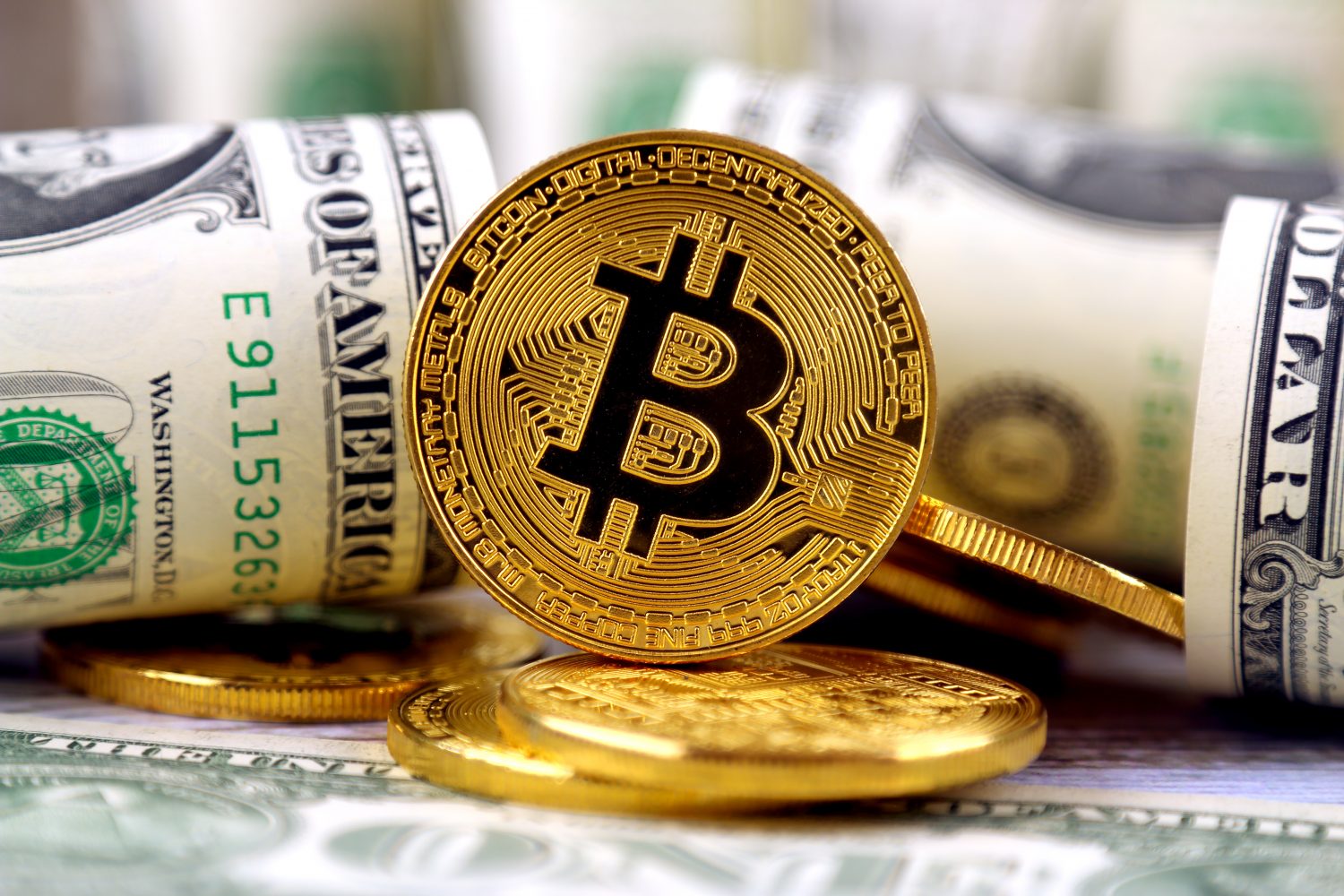 Bitcoin started a fresh decline below $40,000 against the US Dollar. BTC is gaining bearish momentum and could even drop to the $35,000 support.

Bitcoin price started another major decline after it failed to stay above the $42,000 support. BTC broke many important supports near $40,000 to enter a bearish zone.

The price gained bearish momentum below the $39,000 level and the 100 hourly simple moving average. It even declined below the $38,000 support level and traded as low as $37,801. The current price action suggests more downsides below $37,800.

A clear move above the trend line resistance and then a move above $39,800 might start a steady increase. The next major resistance for the bulls may possibly be near the $40,500 level and the 100 hourly simple moving average.

If bitcoin fails to clear the $38,500 resistance zone, it could continue to move down. An immediate support on the downside is near the $37,800 zone.

Hourly RSI (Relative Strength Index) – The RSI for BTC/USD is now near the 30 level.