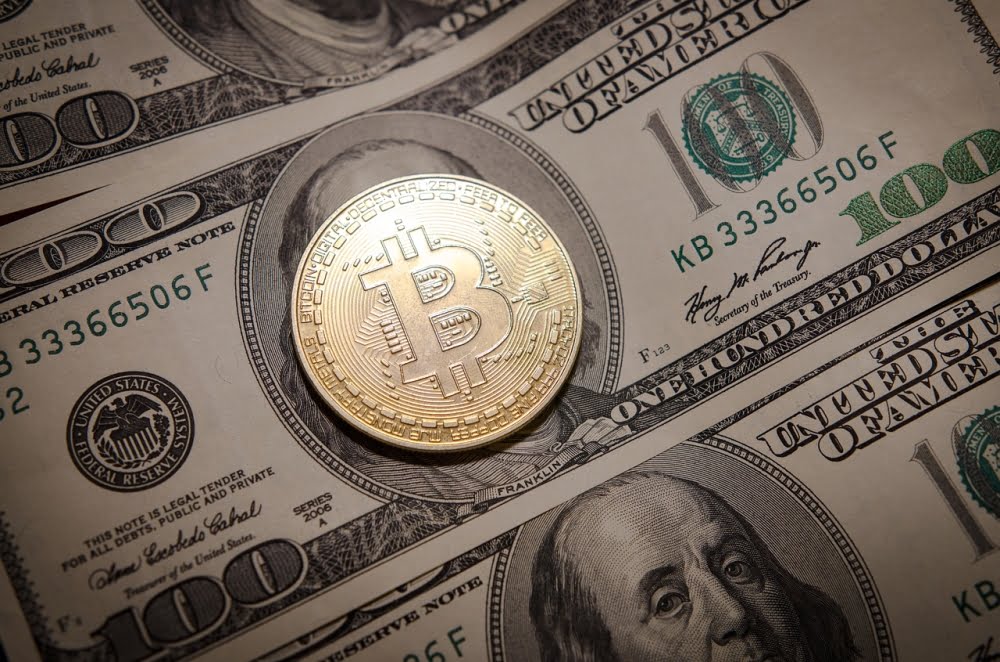 Bitcoin gave up some of its gains on Thursday morning, but not before running for three days in a row.

Bitcoin has been on a tear over the past few days, with prices increasing by more than 17% in just three days. The coin gained a significant rise, so many people are calling Bitcoin a ‘safe haven’ again.

Bitcoin has been on quite the rollercoaster this year! It was up six of seven days but remains down more than 5% year to date.

According to French Finance Minister Bruno le Maire, the European Union has announced that it will include cryptocurrencies in its sanctions against Russia. The decision is expected to impact the crypto markets significantly and may lead countries like France or Britain. They are currently considering cryptocurrency legislation towards recognizing them as legal tender soon enough.

Reuters reports that the move is meant to make Russia’s aggression against Ukraine as expensive as possible.

According to Bruno le Maire, deterrents against Russia have been very effective and left the country’s financial system in ruins. The Russian central bank cannot protect its currency, which many people believe will lead it towards another economic downfall like during the 90s ‘ disintegration period’.