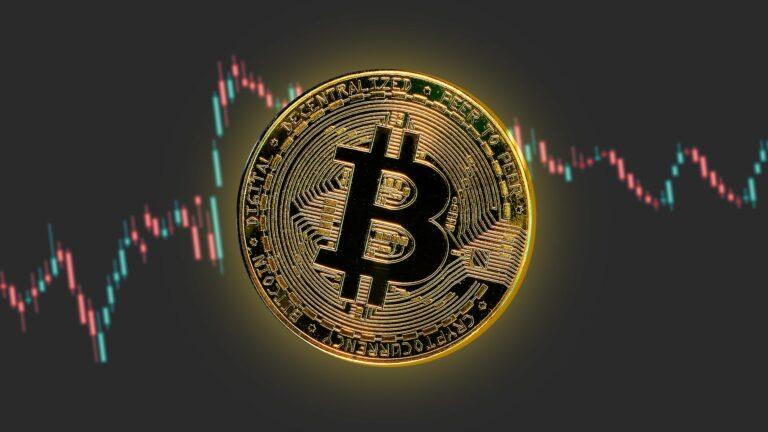 Nigel Green, CEO of independent financial consultancy deVere Group, has revealed he believes the price of the flagship cryptocurrency bitcoin ($BTC) could move toward the $50,000 mark by the end of March over the ongoing war between Ukraine and Russia.

According to ETF Trends, commenting on BTC’s current price momentum Green revealed he believes the cryptocurrency’s price should keep on rising, even as other risk assets like equities are moving down over the economic impact of the conflict. Green was quoted saying:

As it currently stands, I can see no reason why this price momentum should falter.  I think we can expect to see Bitcoin hit $50,000 by the end of this month.

Green added that he believes it’s “still too early to say whether it will then go on to reach the all-time highs of $68,000 from November 2021.” To the analyst, the conflict between Russia and Ukraine has caused “significant financial upheaval” that has seen government agencies, individuals and businesses look for alternatives to the traditional financial system.

The CEO added that as ATMs run out of money and banks close, there are threats of people’s personal savings being taken to pay for war. Moreover, international payments system SWIFT is being weaponized, making the case for a “viable, decentralized, borderless, tamper-proof, unconfiscatable monetary system,” implying he was referring to BTC.

As more and more institutional investors take control of the sector, credibility increases, trading volumes go up and volatility goes down – this is all good news for everyday investors

Notably, the CEO has last year revealed he believes the value of Ethereum will overtake that of the flagship cryptocurrency bitcoin “within five years,” as he sees ETH having more utility and demand for it.

Mobius noted that Russians having a “way of getting their money out, getting their wealth out,” may be the reason BTC’s price has shown strength over the last few days. The sanctions imposed on Russia’s institutions, including banks, led to significant drops in the value of the ruble and even of Ukraine’s hryvnia.