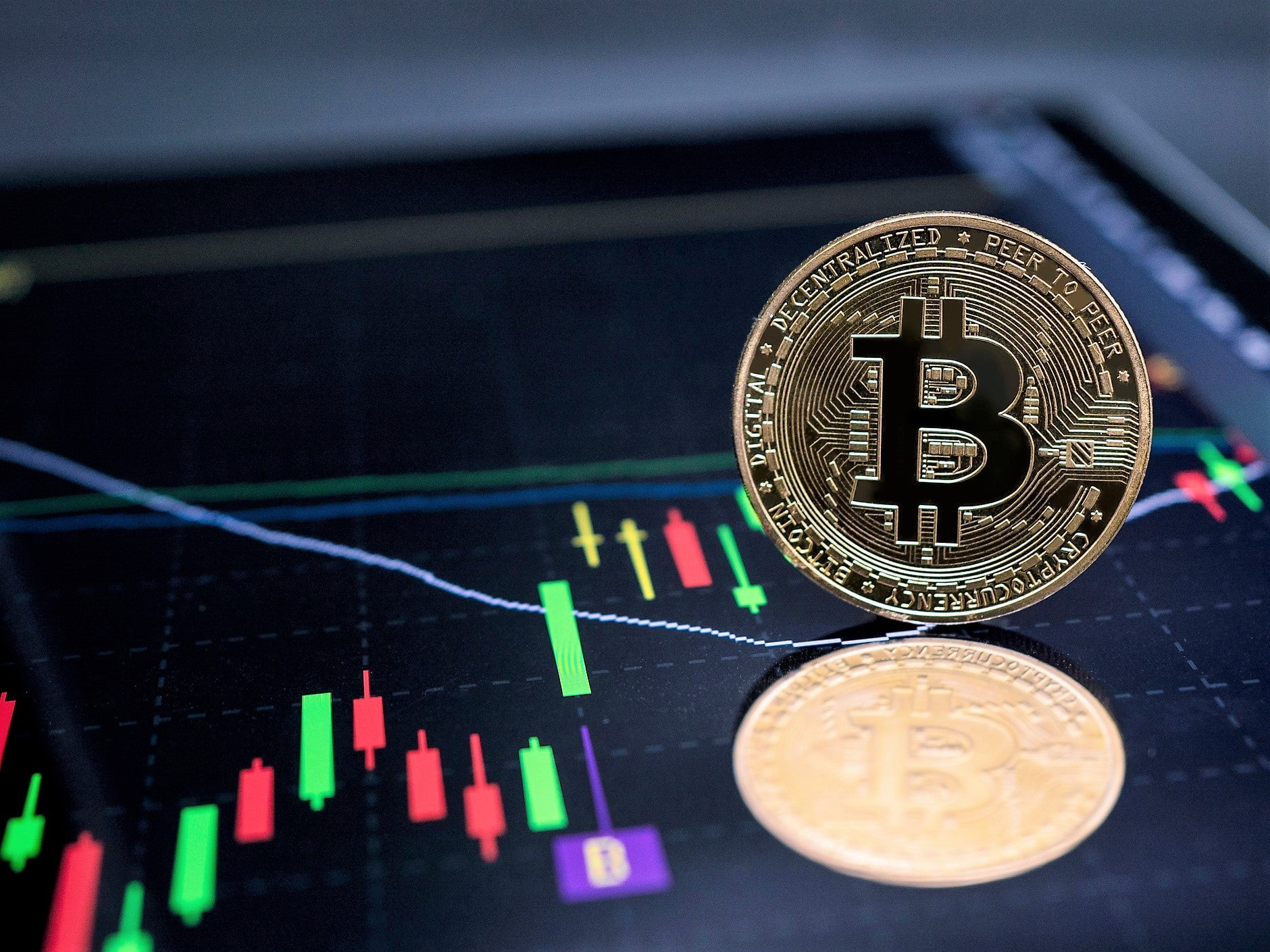 Bitcoin price analysis is bearish today as we have seen another test of the $45,000 resistance, this time with low momentum. Therefore, a double top formation has been formed, likely leading BTC/USD into stronger retracement early next week.

The market has traded in the green over the last 24 hours. Market leaders, Bitcoin and Ethereum both slowly gained just over 1 percent, while most of the altcoins follow. The exception for the day is Vechain (VET), which has gained over 20 percent.

On the 4-hour chart, we can see weak bullish momentum so far lead back to the $45,000 major resistance, indicating a more serious retracement should be seen early next week.

Bitcoin price action saw previous major resistance at $42,500 clearly broken this week. More upside during the middle of the week took BTC/USD towards the next resistance at $45,000, indicating strength in the overall market.

Since then, volatility has decreased substantially as the market steadily moved to retest the $45,000 mark. Right now, another minor rejection can be seen, indicating that retracement should begin soon.

Therefore, the beginning of next week should be bearish. Likely BTC/USD will retest previous local highs as support and establish another local higher low.

However, further upside is expected once that is done as the overall market structure is still very bullish. If the retracement is quick, the next resistance at $46,000 could be tested by the end of next week.

Bitcoin price analysis is bearish today as we expect a reversal to form over the next 24 hours after the second retest of $45,000 resistance. Likely BTC/USD will retrace to $43,300 previous local resistance to retest is as support and set another higher low there.