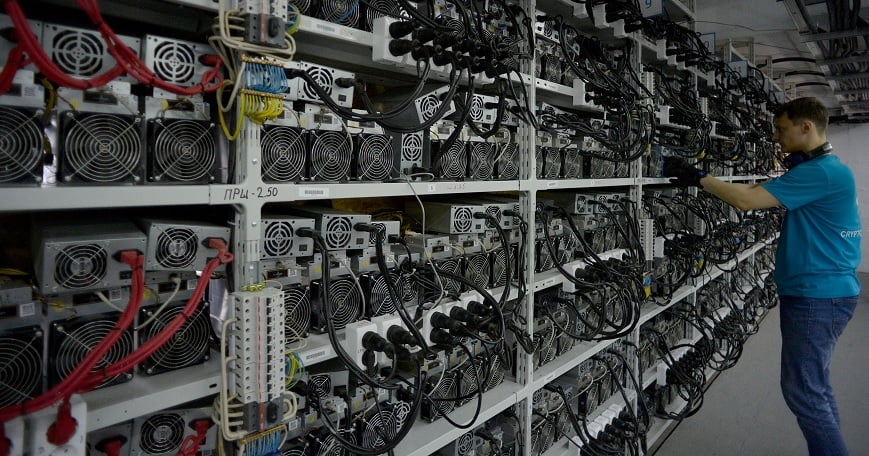 Bitcoin miners brought in $1.06 billion in revenues during February 2022, according to data compiled by The Block Research.

Most of these revenues came from the block subsidy ($1.05 billion) and only a small portion from transaction fees ($12.92 million).

Revenue totals have dropped for the fourth consecutive month, with a month-over-month decrease of 12.9% between January and February.

Total revenues in October were $1.72 billion and have been falling since. They hit an all-time high in March 2021, with a total of $1.75 billion.