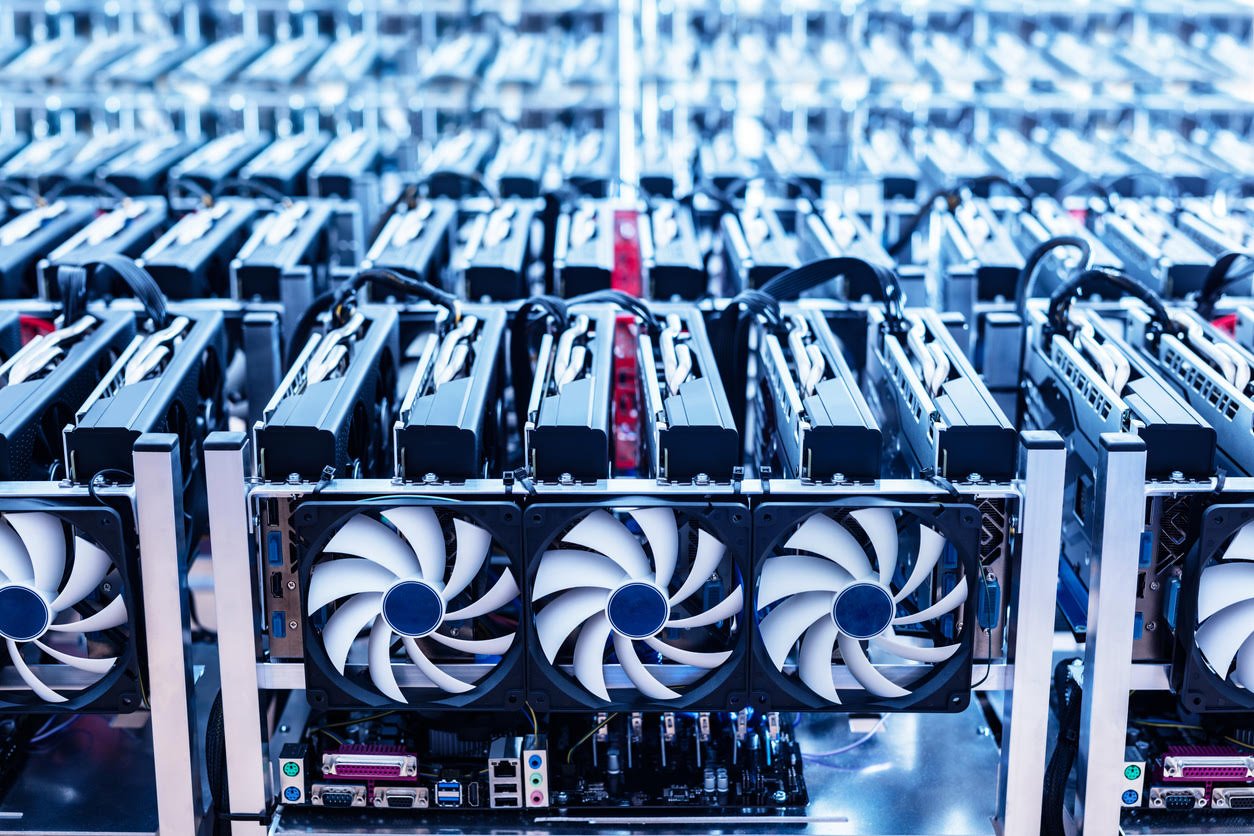 Between the new site and the Riot’s growing Whinstone facility, the company’s long-term goal is to reach 1.7 gigawatts in total developed capacity.

Riot has already started developing an initial 400 megawatts of capacity on a 265-acre site in Navarro. Those mining machines should go online by July 2023. The facility will use immersion-cooled technology and will also offer hosting services.

According to Riot’s estimates, the first phase of the project will cost $333 million, which is scheduled to be invested gradually between now and the first quarter of 2024. According to the company, it is also expected to create around 270 direct jobs.

In the future, the Navarro site will be able to handle an extra 600 megawatts, via the 345 ​​Kilovolt switch located 1,250 feet away from the property. However, Riot hasn’t announced when it plans to move on to this second phase.

The new site is about a two-hour drive from Riot’s Whinstone facility in Rockdale, Texas. The company has already built out 400 megawatts of capacity there and plans to reach a total of 750 megawatts.