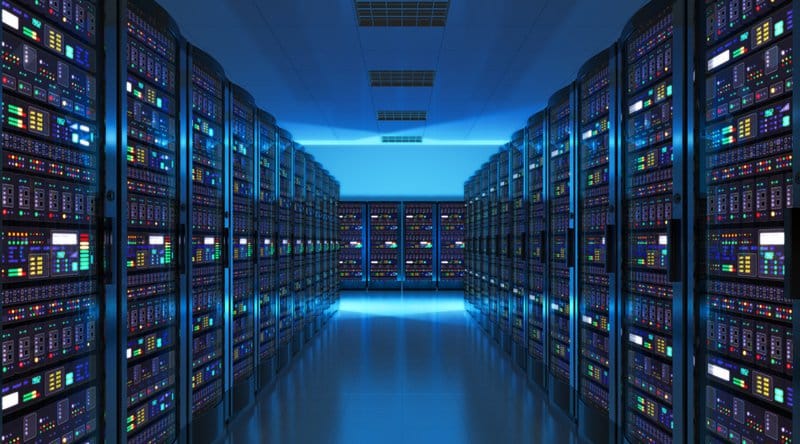 The Toronto-based company said that the deployment of 9,592 new MicroBT miners helped them deliver “strong results” during the first three months of the year, in a statement on Thursday.

Still, they were “partially offset by a decrease in average Bitcoin price,” per that statement.

“We realized strong revenue and profitability while advancing our HODL strategy, and are confident that we have the fundamentals in place to serve us for the long term,” said Hut 8 CFO Jaime Leverton.

Revenues from hosting clients declined from $1.4 million in the prior year’s quarter to $0.8 million, as the company advanced its strategy to move away from hosting.

As of May 1, Hut 8 became fully focused on self-mining, after buying all 960 Whatsminer M31S+ machines from a hosting client.

Hut 8’s average cost of mining each bitcoin was approximately $18,000, down from $25,900 in the same period last year. This was mostly a result of installing a “larger and significantly more efficient fleet of mining equipment,” the company stated.

As of publication time, the company was up about 1.2% on the Toronto Stock Exchange, trading at C$3.20