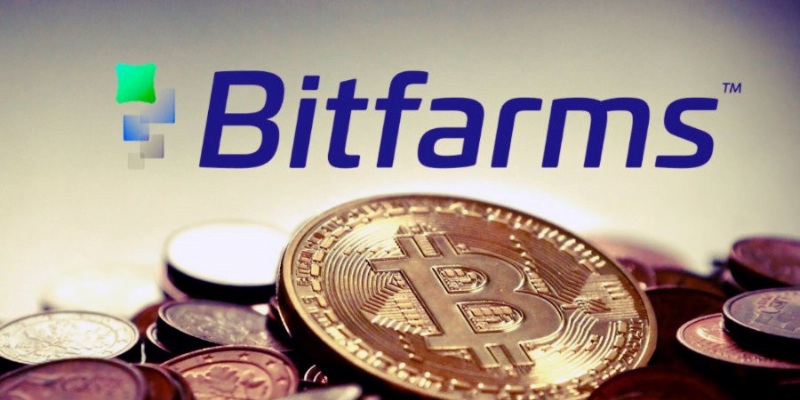 Canada-based bitcoin miner Bitfarms reported a net income of $5 million in the first quarter of 2022, down by about 50% from the previous quarter.

The firm also said during its earnings call on Monday that it would scale back expansion plans for the rest of the year due to logistics and supply chain issues related to the increase in natural gas prices.

President and COO Jeff Murphy spined the current challenges the market is facing as an opportunity for the company to “increase relative market share gains,” as the capital supply chain and other constraints potentially slow the growth of the network.

Murphy said that Bitfarms continued to present profitable results “despite the price erosion in Bitcoin.”

The company’s expansion plans for 2022 had originally included reaching a target of 7.2  exahash per second (EH/s). But rising gas prices have forced it to reassess that goal. As it stands, Bitfarms expects to reach 6.0 EH/s by the end of the year. It currently operates 3.4 EH/s, representing about 1.5% market share, per the announcement.

A large portion of this growth was associated with the deployment of miners into a new facility in Argentina, operating inside the gates of a private power company, with up to 210 megawatts of power capacity available for Bitfarms.

The company has scaled back its commitments and now anticipates that the completion of phase one of the Argentina project (which includes 50 megawatts) will happen by the end of October 2022, while phase 2 (an additional 50 megawatts) has been pushed back to the first quarter of 2023.

“However to be clear Argentina still remains an attractive area for new development opportunities,” Murphy clarified during the call.

Bitfarms currently operates a total of nine farms — up from six at the beginning of 2022 — and has a capacity of 137 megawatts, with an additional 92 megawatts under construction and scheduled to come online by the end of the year. This will take the total to 229 megawatts.

Lucas also said that the company had an edge in the mining industry because of its relatively low operating costs. In Q1 2022, the Bitfarms had an average direct cost of $8,700 per bitcoin mined.

“Overall, we continue to focus and being a low-cost producer, which offers competitive advantages and financial flexibility. Even with the significantly lower Bitcoin prices being experienced currently, we maintain healthy margins,” Lucas said.

Lucas stated that, while Bifarms has continued t0 hold on to bitcoin, it is still considering selling a portion of daily bitcoin mining, in an effort to minimize its overall capital costs.

As of press time, Bitfarms’s stock was down on the Toronto Stock exchange and on Nasdaq by around 7%.