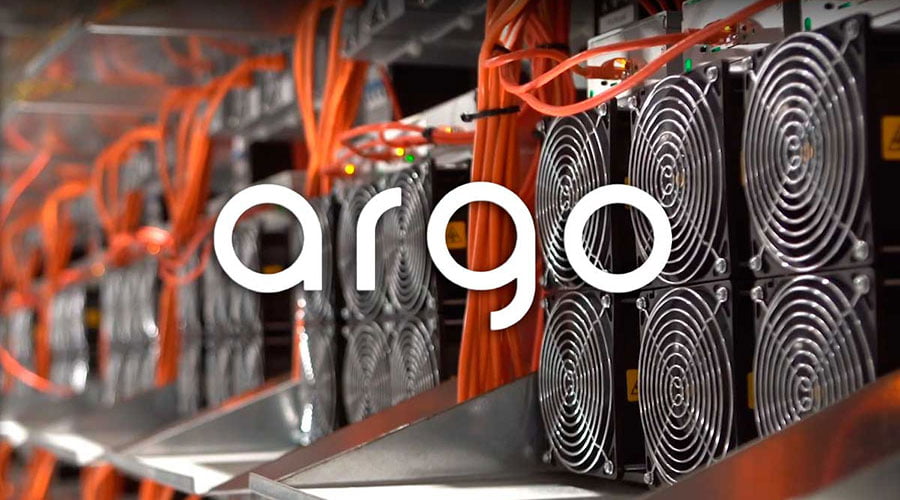 Argo credited the results to a “significant increase” in hashrate, the “temporary drop in difficulty on the Bitcoin network” and higher bitcoin prices in 2021.

As per the announcement, the company’s mining margin was 84%, again largely due to Bitcoin price during the year, as well as the drop in hashrate globally following China’s crackdown.

The company shared a few other figures: EBITDA was $71.4 million (a 594% increase compared to the previous year), net income was $41.5 million (a 2,033% increase) and the company’s total cash and digital assets as of December 2021 were $124.9 million based on the bitcoin price at that time.

Argo is headquartered in London, UK and has two facilities in Quebec and another one in Texas