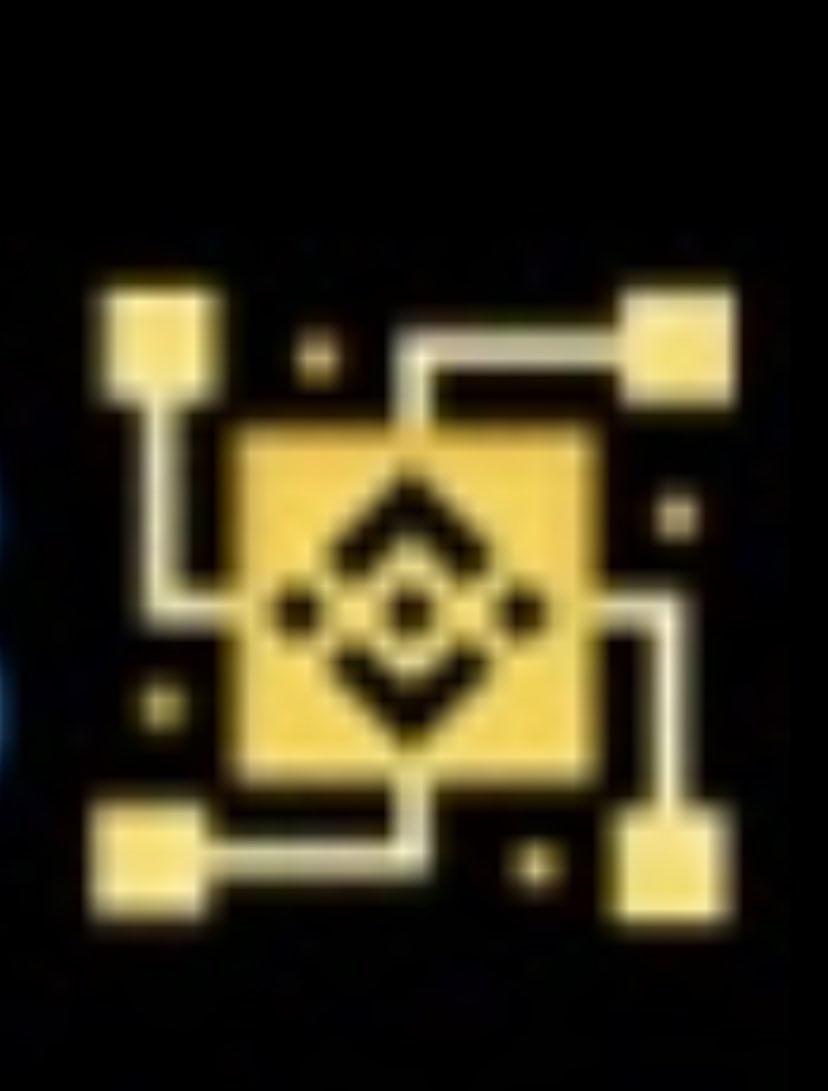 The Nazi Party of Germany adopted the swastika as its symbol in the early 1920s and today, that version is globally recognized as a hate symbol.

After an immediate outcry on Twitter, the firm tweeted that it recognized the issue and is redesigning the emoji.

“Well that was obviously really embarrassing,” the account tweeted. “We’re not sure how that emoji got through several layers of review without anyone noticing, but we immediately flagged the issue, pulled it down, and the new emoji design is being rolled out as we speak.”

It also appears Zhao has deleted his tweet using the emoji, though he has not issued a statement himself.

Twitter was not immediately available for comment as to how the emoji passed through the social media site’s filter.