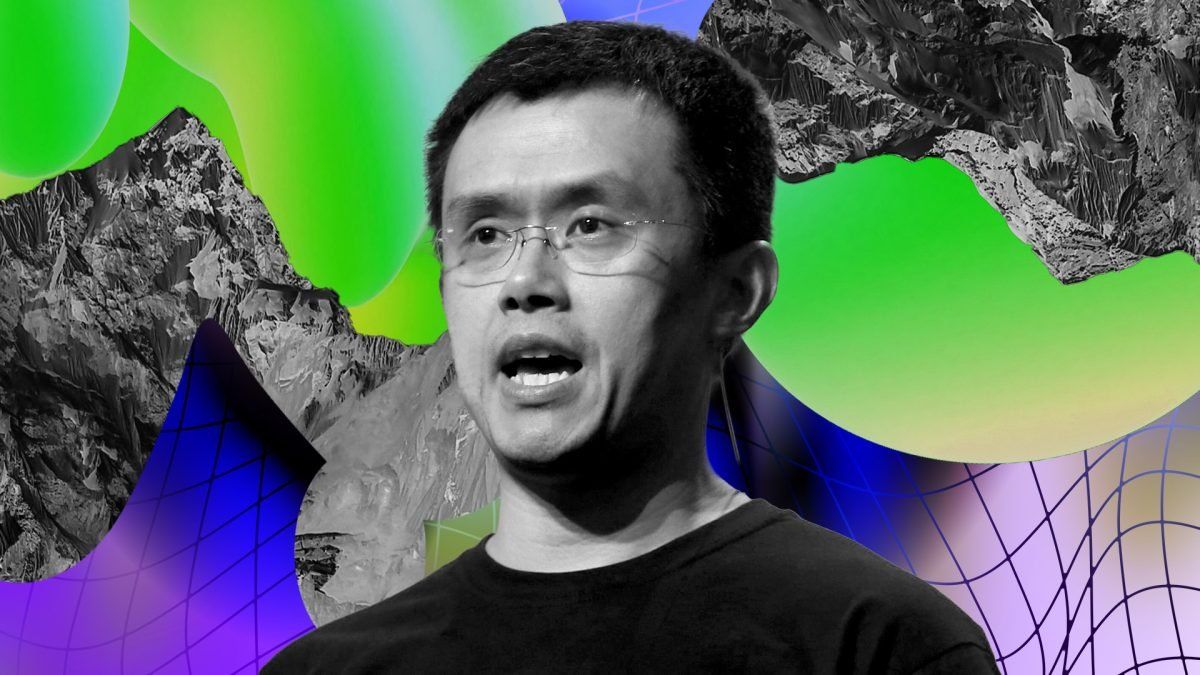 The thinking that the fork would create any value is “wishful,” according to Zhao.

Binance CEO Changpeng Zhao says he doesn’t think Terra’s plan of forking the blockchain will work because it won’t provide any value.

“This won’t work,” Zhao said in a tweet on Saturday. “Forking does not give the new fork any value. That’s wishful thinking.”

Zhao’s tweet came a day after Do Kwon, the founder and CEO of Terraform Labs, proposed a revival plan for Terra after its collapse last week. Kwon pitched forking the Terra blockchain — creating a new chain — and distributing 1 billion tokens to stakeholders.

“The Terra community must reconstitute the chain to preserve the community and the developer ecosystem,” Kwon said.

Still, according to Zhao, “minting coins (printing money) does not create value.” It just “dilutes the existing coin holders.”

Incentives are “just a bootstrap mechanism,” he added.

Zhao also questioned where the Luna Foundation Guard’s bitcoin reserves are. “Shouldn’t those BTC be ALL used to buy back UST first?” he asked.

Overall, Zhao is “very disappointed” with how the Terra team handled the collapse of the stablecoin TerraUSD (UST) and its related token Luna (LUNA), he said last week.

The tokens collapsed when UST lost its peg to the US dollar, putting incredible pressure on LUNA to keep its price up. Because of the way the two tokens were designed to interact, this led to a huge supply increase in LUNA and a resultant price crash.

Binance Labs was an early backer of Terraform Labs, having co-led its $32 million seed round in 2018. Terraform’s other notable investors include Coinbase Ventures, Polychain Capital, Pantera Capital and Hashed.