Crypto exchange Binance announced Monday that it has burned over 1.68 million BNB tokens in its 18th burn. The burned tokens are worth nearly $800 million at current prices, but the actual dollar amount of the burn isn’t known as Binance recently implemented a new system for its BNB burns.

Until last month, Binance had been burning BNB tokens on a quarterly basis based on revenues it generated during a period. But the exchange recently implemented a new procedure, called BNB Auto-Burn, which burns tokens daily based on the price of BNB and the number of blocks produced during a quarter. The BNB Auto-Burn system takes into consideration the following formula:

B is the amount of BNB to burn. N is the total number of blocks produced on the Binance Smart Chain during the calendar quarter. P is an average price of BNB against the US dollar. K is a constant value as a price anchor, initially set at 1000.

Binance started burning BNB in 2017 after launching the token. At the time, it committed to burning a total of 100 million BNB, i.e., 50% of its total supply.

In this article:Binance, BNB, Crypto Exchange 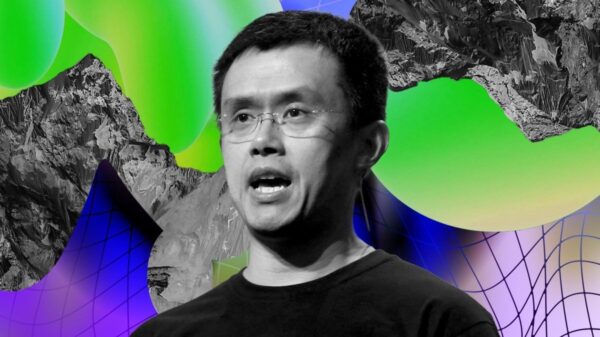 Binance is heading towards bankruptcy

Binance, the world’s largest crypto exchange by trading volume, endured a series of withdrawals on Monday, December 12, amid concerns about its proof of... 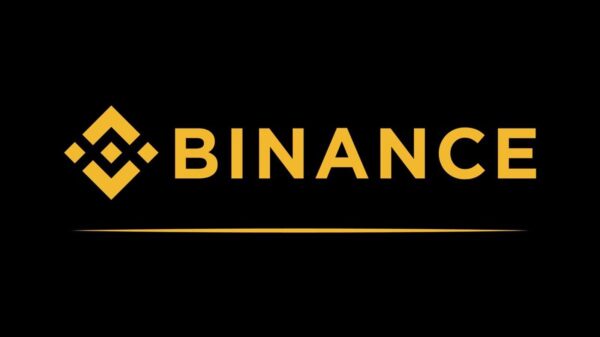 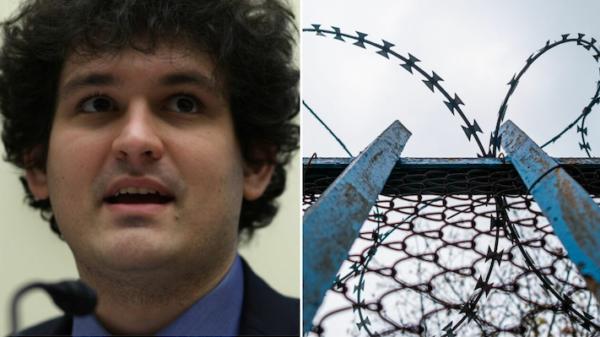 Sam Bankman-Fried, the founder of FTX, was detained by Bahamian authorities on Monday night after the Southern District of New York’s US Attorney shared... 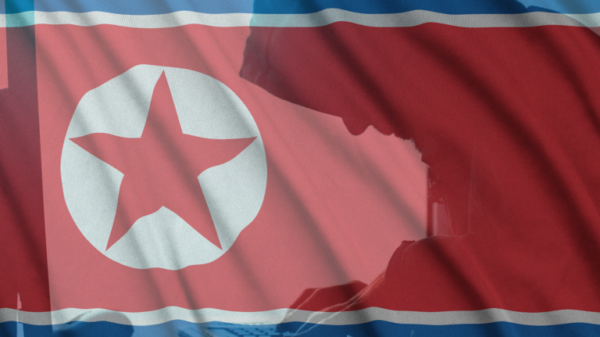