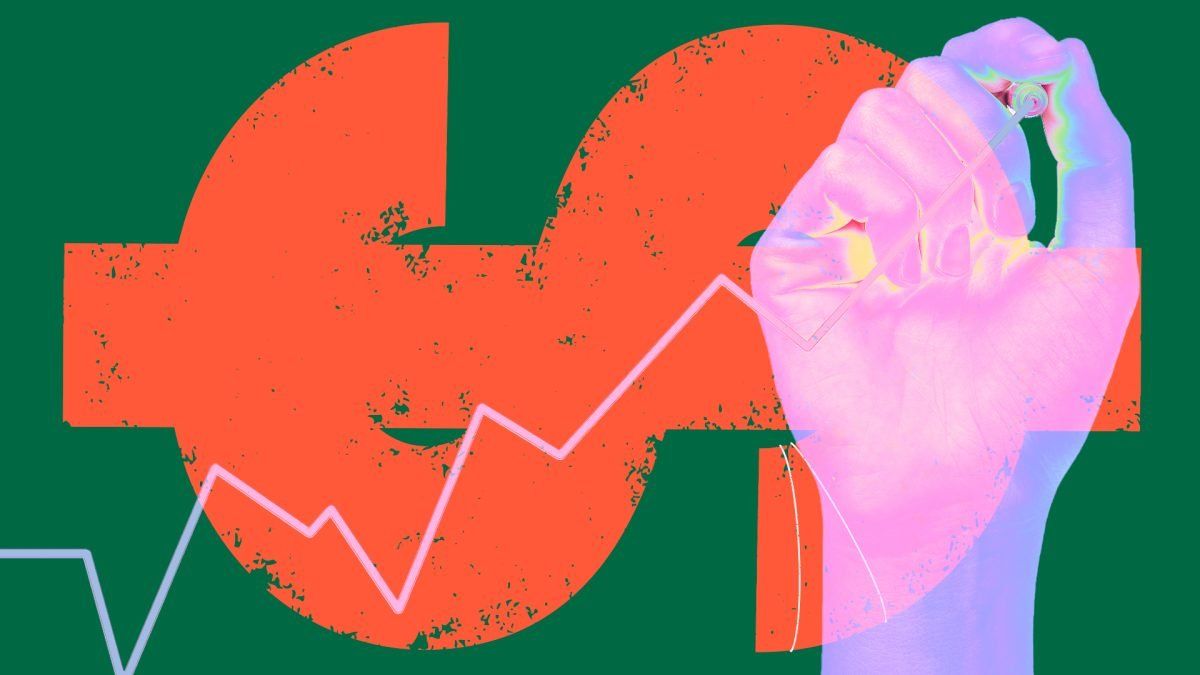 Bastion, currently the biggest DeFi protocol on the Aurora blockchain — a subnet of the NEAR blockchain — raised $9 million in a Series A funding round as it plans to expand.

Bastion was launched last month by pseudonymous founder “N^2” aka “Near Squared.” The protocol offers a lending and stableswap platform on Aurora — an Ethereum-compatible scaling network created by the team at the NEAR protocol.

More than a month after its launch, Bastion has become the biggest DeFi protocol on Aurora, according to data from DeFi Llama. Its current total value locked or TVL stands at over $600 million.

Bastion plans to further expand its ecosystem with new funding in place, N^2 told The Block. To that end, the project plans to hire people for its marketing and business development functions. Its current headcount is five people, N^2 said.

The Series A funding was raised via a mix of equity and token rounds, said N^2, adding that “value is in the token.”

Bastion launched its native token BSTN earlier today with a total supply of 5 billion. Users who pre-mined the token on Bastion or who participated in Bastion’s $410 million “lockdrop” IDO (initial DEX offering) are eligible to claim their BSTN airdrop on the Bastion app.

Lockdrop is a way of distributing tokens, similar to an airdrop. But unlike an airdrop, where free tokens are given, in a lockdrop, users have to lock their assets to receive a free reward.

N^2 said users locked in $410 million worth of capital into Bastion via its lockdrop IDO for up to 12 months in exchange for $3 million in NEAR rewards and 11% of BSTN’s total supply.

The rest of the token supply is allocated for team members and advisers, liquidity mining incentives and treasury.

Jane Street is a repeat investor in Bastion. The trading giant also participated in Bastion’s funding round last month, in which the protocol didn’t disclose how much it raised.

In this article:Bitcoin, Crypto, Finance, Funding