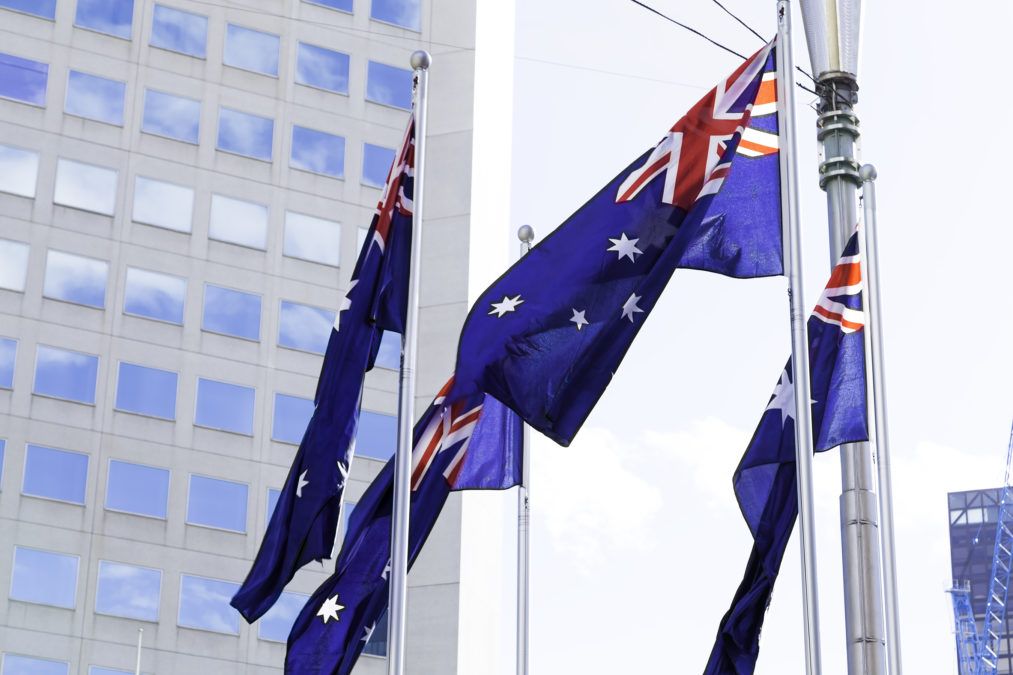 The Australian Prudential Regulation Authority (APRA) set out initial risk management expectations for regulated entities dealing with crypto assets on Thursday, as well as a policy roadmap for introducing further standards over the next three years.

In a letter from APRA Chair Wayne Byres, the authority, which supervises banking, insurance and pension institutions in Australia, emphasized the need for due diligence and risk assessments when dealing with crypto assets.

It also advised that it would be looking at “possible approaches to the prudential regulation of payment stablecoins, among others.”

Crypto has been growing in popularity in Australia. According to the Australian Taxation Office, more than 800,000 Australian taxpayers transacted in digital assets over the last three years, with an increase of 63% in 2021 over the previous year. Surveys from other companies, such as comparison site Finder, give estimates of the proportion of Australians holding crypto as high as 18%.

The regulatory moves are ramping up as more companies and products enter the market. FTX announced plans to enter Australia last month, and last week The Block reported that four ETF issuers have agreed to cover the margin requirements to list new crypto-related products on Cboe Australia.

But APRA was not the only government body down under making crypto announcements today. The Australian Transaction Reports and Analysis Centre (AUSTRAC) — the country’s financial intelligence agency responsible for monitoring financial transactions linked to crime — also released guidelines on preventing the criminal abuse of digital currencies.

A consultation with the industry is also underway at the Treasury with regards to regulating “crypto asset secondary service providers” such as exchanges. The paper, released on March 21, suggests regulators are leaning toward creating new frameworks for cryptocurrencies as opposed to bringing them under existing regulations.

However, the failure of previous attempts to regulate exchanges does still loom large in Australia. Melbourne-based exchange ACX.io suspended withdrawals in 2021 before falling into administration the following year. The fact that the company was a member of Blockchain Australia and held a digital currency license issued by AUSTRAC didn’t prevent investors from losing an estimated AUD10 million.

“Many commentators have called for us to shoehorn crypto into the financial products regime. But crypto assets do not require the government to assure trust in the same way that financial products do… The Morrison Government wants to make sure that consumers can trust the exchanges they use to buy crypto,” the minister for superannuation, financial services and the digital economy, Jane Hume, said last month at Australian Blockchain Week 2022.

“The Government will not be protecting consumers from market volatility. But Australian investors will be sure that if they use a licensed Australian exchange, they can trust that exchange to deliver on its commitments to its customers, and have appropriate protections.”