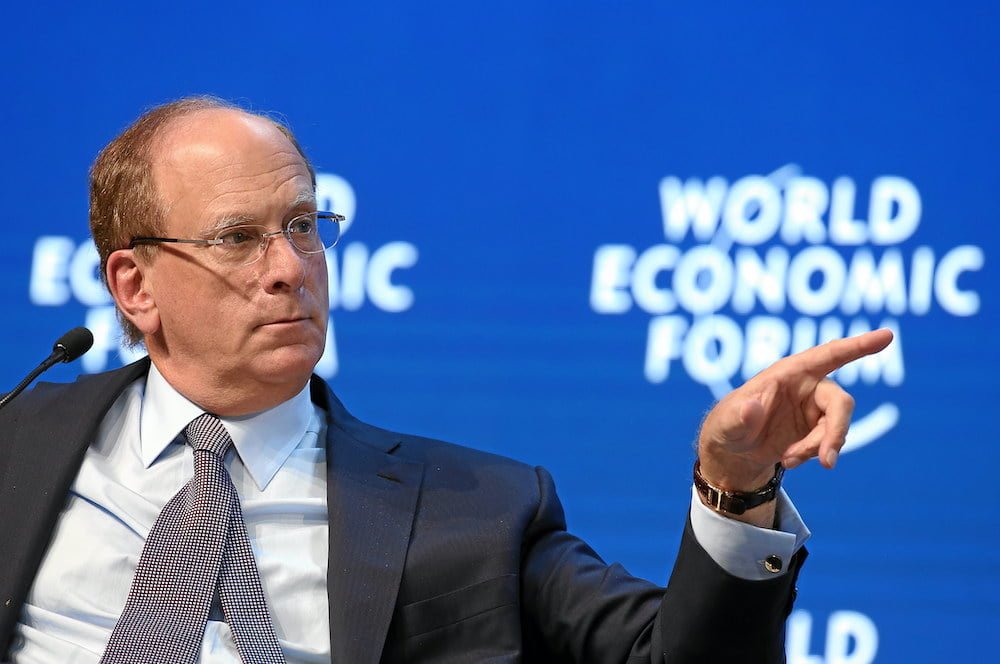 On Tuesday, crypto payments company Circle, which manages the USD Coin stablecoin, announced partnering with BlackRock as a strategic advisor after a $400 million funding round, as The Block previously covered.

During today’s conference call, Fink said BlackRock has been working with Circle for the past year managing some of the company’s cash reserves, with the goal of becoming the primary manager of those reserves.

Within crypto, BlackRock is looking at assets, stablecoins, permissioned blockchains and tokenization. “We are increasingly seeing interest from our clients,” he said on the call, which he also mentioned in a letter to shareholders last month.

In the same letter, Fink had also mentioned that the firm is “studying digital currencies, stablecoins and the underlying technologies to understand how they can help us serve our clients.”