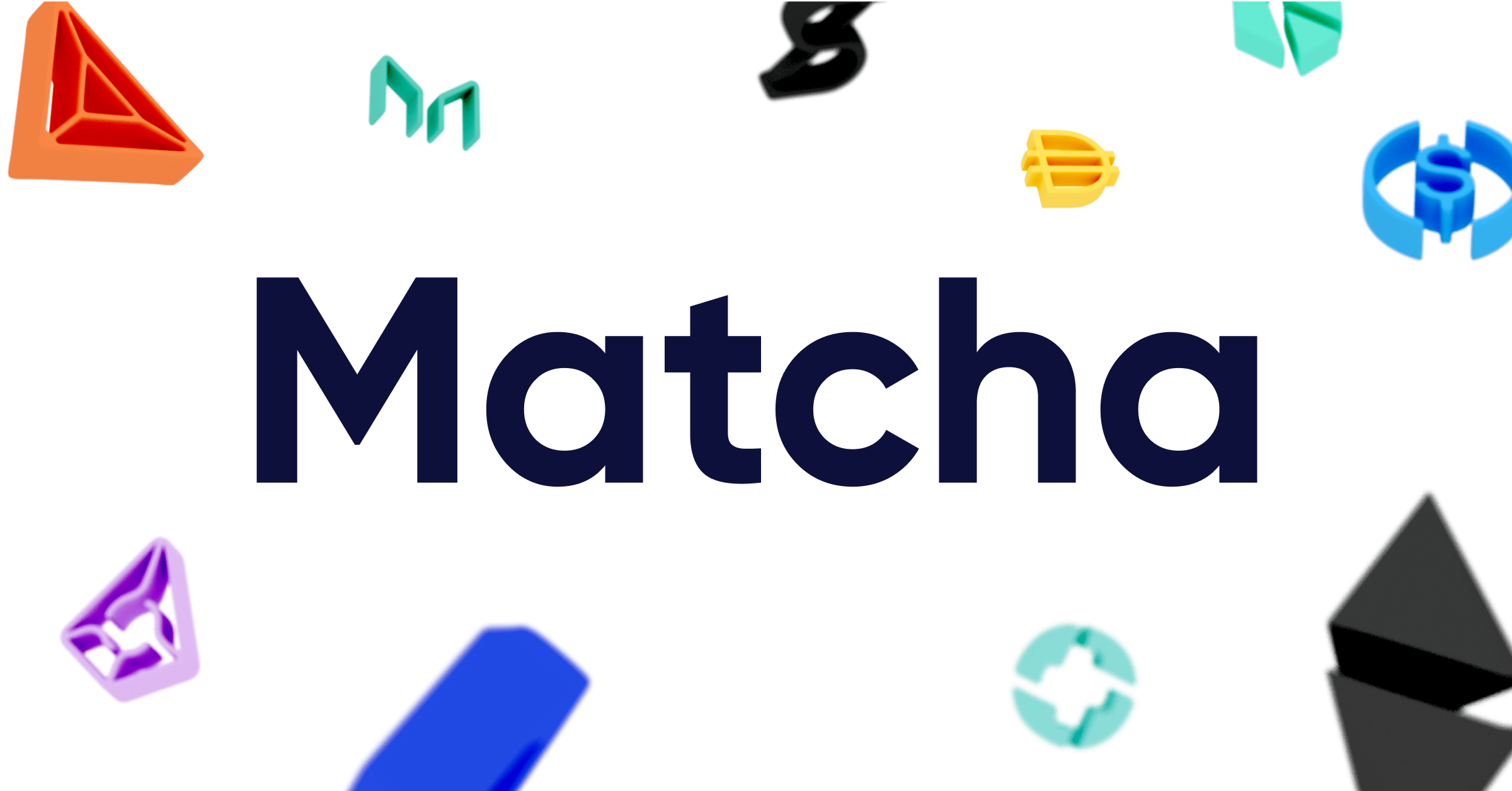 Yearn core developer Banteg first spotted the change. Using a VPN, The Block was able to confirm that as of publication time, trading from a Russia-based server was not allowed, though the message appeared to have changed from earlier, saying “Region Unsupported” rather than “Russia Trading Unsupported,” as Banteg had screen-captured.

Despite referring to the more general “Region,” the new block does seem to target Russia specifically. Neighboring Belarus, which has been subject to heightened scrutiny and sanctions as well, still seems to have access to Matcha. Accessing Matcha from servers based in China — which has formally outlawed crypto — returned the same message.

A representative for 0x, the development team that maintains Matcha, did not respond to The Block’s request for comment by press time.

Matcha is the second-largest DEX aggregator by volume. The leading aggregator is 1inch, many of the developers for which are themselves Russian nationals. 1inch similarly geoblocks trades from the US.

DEX aggregators seek to optimize trades by selecting from a range of possible exchanges.

The move follows a barrage of sanctions against Russia following its invasion of Ukraine. The aftermath of those sanctions has led to heightened public scrutiny of the potential role of cryptocurrency in sanctions evasion.

This is despite limited evidence that such evasion is happening using crypto and the fact that no current sanctions regime bars ordinary Russians from financial services writ large, though consumer-facing financial service providers like Visa and Mastercard have left Russia due to rising barriers to bringing in cash.

US-based centralized exchanges like Coinbase and Kraken have been facing particular scrutiny for continuing to serve Russian users. Decentralized exchanges have traditionally been freer from regulatory oversight, but sanctions violations potentially carry significantly more serious legal consequences than the failure to report to anti-money laundering authorities.