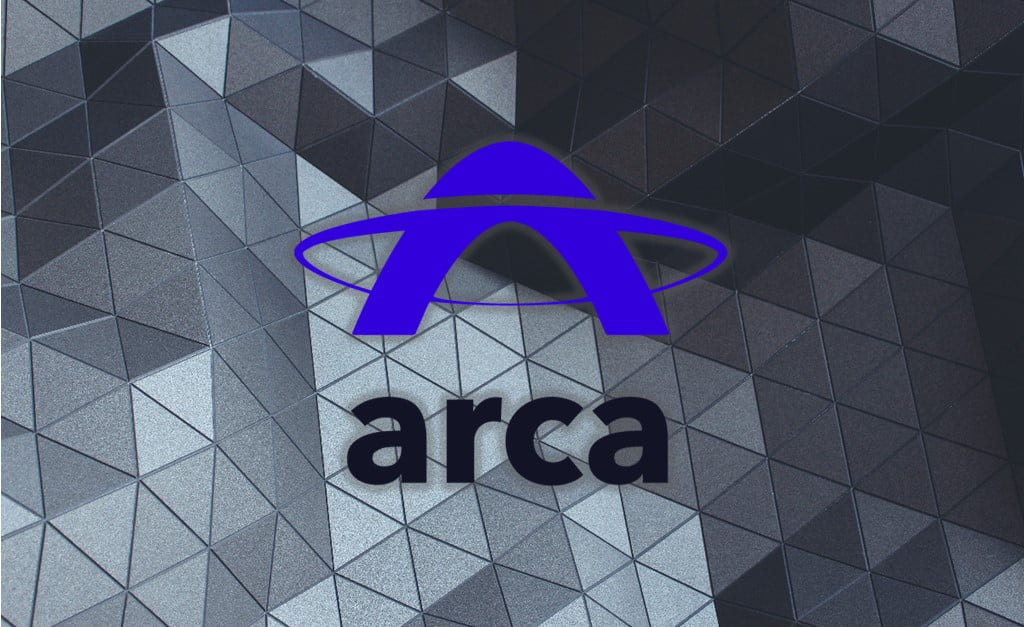 The firm made headlines on Wednesday for a letter it sent out Tuesday to limited partners in its digital asset hedge fund that outlined how the firm “doubled down” on Luna-powered stablecoin UST.

The crypto, which depegged from $1 over the course of the last several days, sent Luna into a tailspin. The price of the crypto is down nearly 99% after a rally that sent the coin over $100 early in April.

In a note to investors, Arca said that it believed that Luna would regain its peg after dropping to $0.63 Monday evening. UST is currently trading down more than 70% at $0.23 a coin.

“After this analysis, we felt, and continue to feel, that UST will ultimately maintain its peg and a number of attractive opportunities had become available,”  Steinberg said in a letter Tuesday. “For example, we were able to purchase UST at a significant discount to par in the DYF (Digital Yield Fund) and then deposit with FTX who were paying 100% APY (annual percentage yield) given the buyer/seller imbalance during peak fear.”

Still, despite being caught flat footed the firm says it is not insolvent, according to a spokesperson.

Rumors have swirled this week—based partially on the LP alert—that it might be shutting down.

“Heard Arca is insolvent, but surprised they were only a $500m fund — are they they biggest fund blown up or are there bigger,” said Mike Demarais of Rainbow.

“The company remains fully solvent and continues to operate. It’s very much business as usual,” a spokesman told The Block.

Sources told The Block that Arca had exposure to Luna, but that it was not overly concentrated in the coin relative to other holdings across its funds.

In this article:Companies, Crypto, Featured, Funding