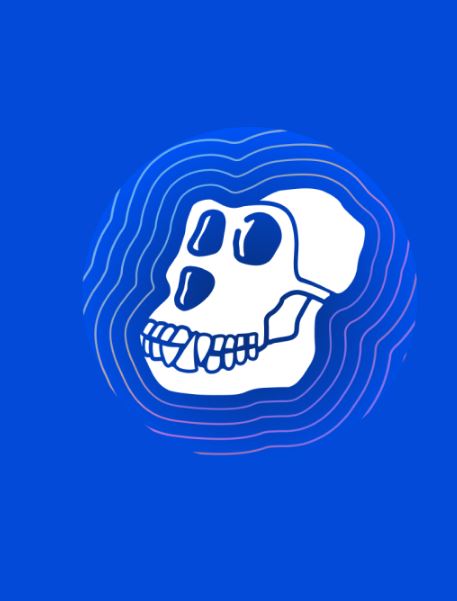 ApeCoin Trading Volume Exceed $6.7 Billion, Only Below Than BTC, ETH And USDT

In the last 24 hours ApeCoin’s trading volume has topped $6.7 billion. It is amazing that launched yesterday the trading volume is not just in Billions of dollars but also only less than USDT, BTC, and ETH. Apecoin trading volume is in front of top coins like Ripple, Cardano, Solana.

According to Nansen, Ethereum’s gas fee has been skyrocketing due to the withdrawal and transaction of ApeCoin Token, with the median soaring to 340gwei at one point.

According to Etherscan, more than 38 million ApeCoins have been claimed; meanwhile, the ApeCoin foundation announced that the total amount of airdrops is 150 million. In addition, BAYC’s floor price plummeted when the airdrop was opened.

Following the announcement of the launch of ApeCoin (APE), a new native cryptocurrency of the APE ecosystem, several leading crypto exchanges have declared that they would list the token. Cryptocurrency exchanges such as Binance, Coinbase, FTX, Huobi, OKX, and Kraken have all announced that the token will be listed on their platform.

Meanwhile, ApeCoin is the native governance token of the APE ecosystem. The same team developed the token that created the Mutant Ape Yacht Club (MAYC) and BAYC non-fungible tokens (NFTs).

The content is for informational purposes only and may include the author’s personal opinion, and does not necessarily reflect the opinion of TheCryptoBasic. All Financial investments, including crypto, carry significant risk, so always do your complete research before investing. Never invest money you cannot afford to lose; the author or the publication does not hold any responsibility for your financial loss or gains.