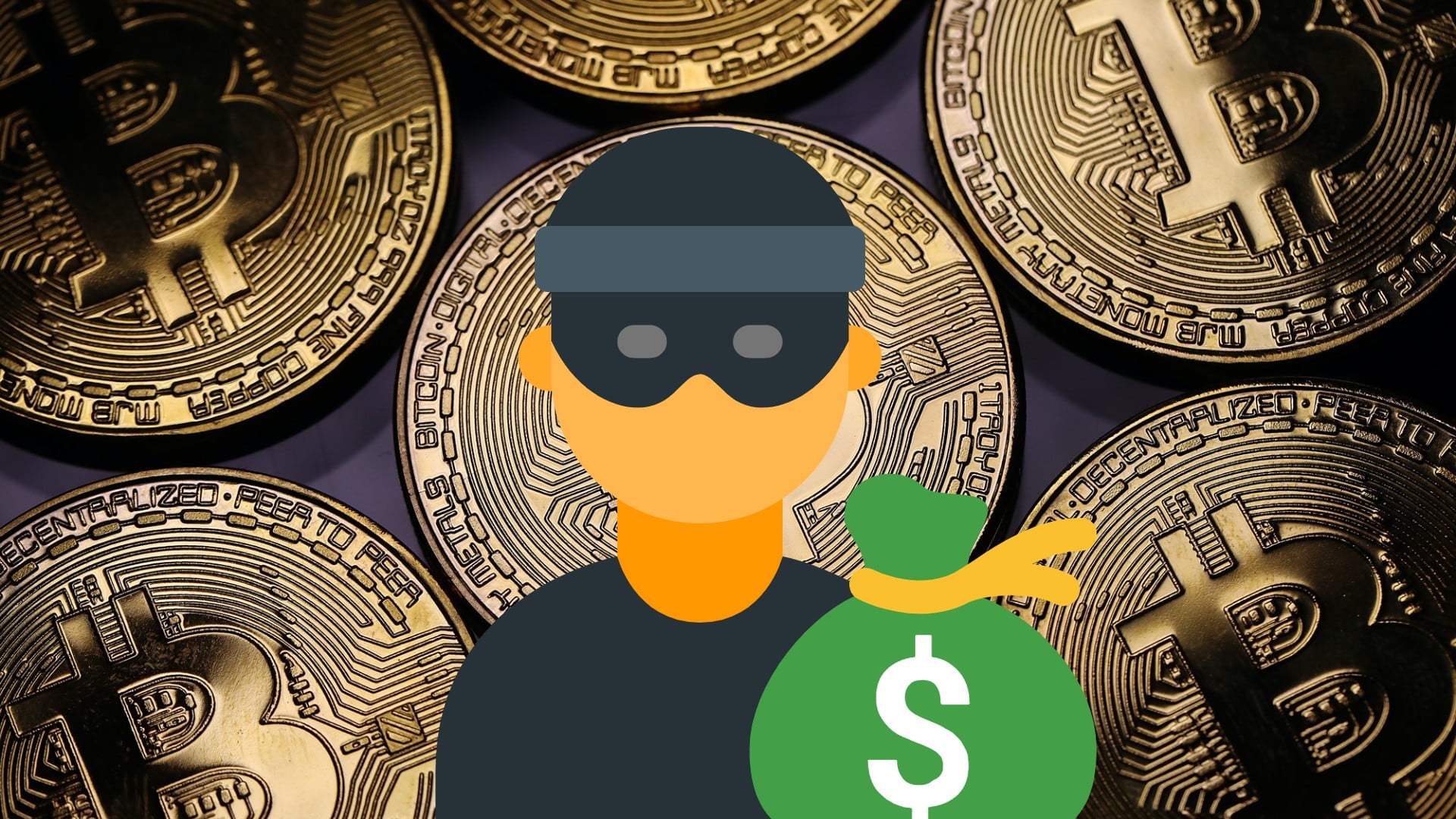 Dwayne Golden, Gregory Aggesen and Marquis Demacking Egerton were charged Tuesday for financial crimes such as fraud and money laundering while operating three crypto endeavors called EmpowerCoin, ECoinPlus and Jet-Coin, which accumulated over $40 million from investors.

As per a release from the Department of Justice, the three charged allegedly promised investors fixed returns on their crypto investments through overseas crypto trading. Prosecutors say the three either pocketed the funds or used them to pay prior investors.

Another man named William White allegedly conspired with Golden and Aggesen to obstruct justice and tamper with evidence during the investigations.

“As alleged, the defendants engaged in a sophisticated scheme that preyed on unsuspecting investors nationwide with false promises of guaranteed returns and virtual currency trading opportunities,” said United States Attorney for the Eastern District of New York Breon Peace in the statement. “When the companies collapsed and their criminal conduct was about to be exposed, the defendants attempted to cover their tracks and destroy evidence.”

Golden, Aggesen and Egerton purportedly committed their crypto fraud starting in April of 2017, and the attempts to obstruct justice occurred from July 2017 to the present.

If convicted, Golden, Aggesen, Egerton and White face up to 20 years in prison.