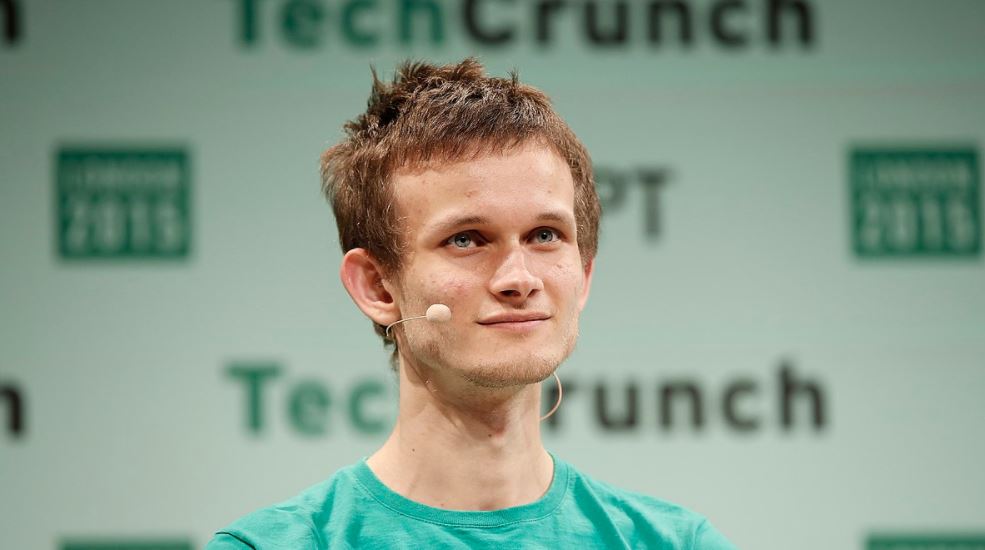 The Ethereum creator believes that a plan to focus more on compensating small investors is a good hybrid formula.

Vitalik Buterin, the founder of Ethereum, noted in his recent update on Twitter that he agreed with a proposal made at the Terra forum to prioritize the compensation of small TerraUSD (UST) holders who made deposits to UST deposits to the Anchor protocol.

Buterin declared his full support for the proposal to make poor UST investors whole again, as they only invested in UST due to the enticing offers influencers convinced them they would benefit from, including a 20% ROI among others.

The Ethereum exec compares the initiative with Singapore’s employment law, which has favorable regulations for low-income earners who earn less than $4,500 monthly, while wealthy income earners are left with a “figure-it-out-yourself approach.”

According to Buterin, focusing on poor UST holders is a good hybrid formula.

With Terra looking for ways to compensate UST investors for the losses they suffered as a result of the decline in the value of the stablecoin, many proposals have been made.

Terra is planning to compensate investors using a $1.5 billion fund in order to make people whole again. With the main focus on investors who deposited to the Anchor protocol, some people proposed that the team behind Terra should pay $0.3 for every 1 of UST being held on the Anchor protocol, which would see a 30% relief to every investor.

Since most wealthy UST investors hold a majority of the stablecoin in their wallets, many believed that the $1.5 billion funds would mostly flow to the rich.

However, the other proposal is that Terra should focus more on small UST holders, who have a few hundreds or thousands of dollars deposited in the Anchor protocol.

“The second way is to prioritize smaller wallets. People who had a couple thousand or more UST deposited in Anchor.

If Terra just focused on the “poorest” 99.6% of wallets, then they could have made this gigantic group 100% whole. Yes, you read that right!,” Persian Capital wrote on Twitter.

The idea of compensating smaller UST investors would be healthy for community sentiment.

Meanwhile, it is no longer news that Terra investors, including LUNA and UST, suffered one of the biggest losses since the inception of the digital currency industry.

At press time, UST is trading around $0.15, with plans being made to peg the stablecoin again to the dollar.

Last week, Terra’s CEO and founder, Do Kwon, called on investors to exercise patience with the team, who are working round the clock to proffer solutions to the issue.