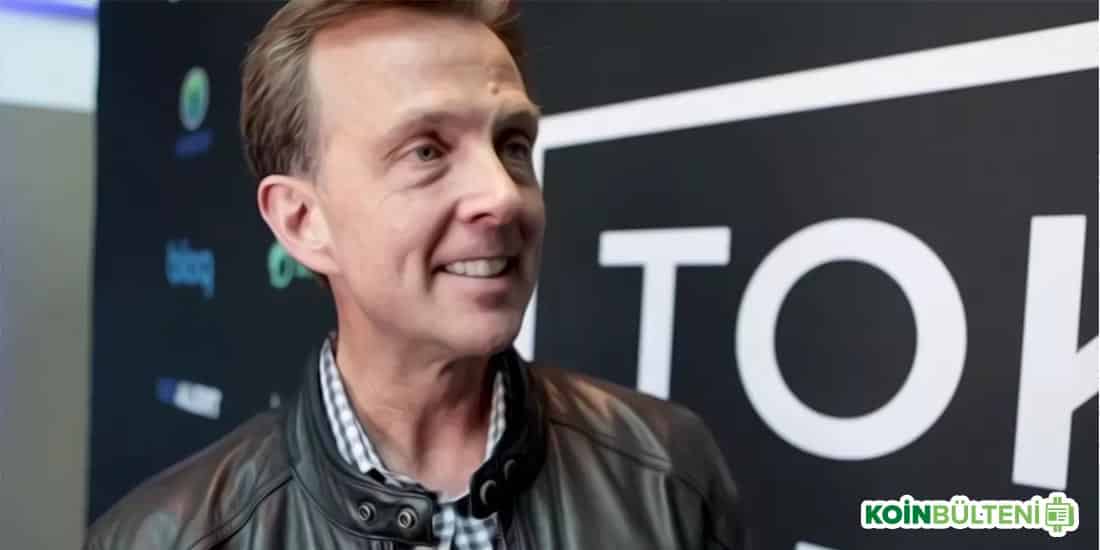 The Arba CEO made his comments during an interview — on CNBC’s “Crypto World” — with reporter Tanya Macheel.

Regarding Bitcoin, he said:

“And what’s interesting is iBitcoin had a massive infusion of cash, which was largely driven by a couple of different factors, We had this Grayscale arb… So there were a lot of money to be made there. And neither of those is true anymore. And yet, Bitcoin basically is still holding the kind of middle lower end of that band.“

However, he pointed out that he is bullish on both Bitcoin and Ethereum:

“Bitcoin is driving network effects around becoming kind of a reserve asset that is trustless, immutable, and can’t be stopped, can’t be changed, you know, hard money, etc. Those network effects continue to grow. They were interrupted via the China mining ban and actually I think that’s what initially caused the channel to actually stop in the high 60s. I think it would have stopped in the 80s or 90s, and we would have gone sideways from there.

“Not a huge deal if you’re looking, you know, in terms of exponential growth long term because I still think we get to $250K, but it’s the network effects of Bitcoin going to become hard money or on its way to becoming hard money that are driving its adoption.

“So the network effects for Ethereum, in the short term, are actually more bullish to me because of these use cases, right? That are just starting to play out, and if the gas fees and the transaction fees come down, which is the promise of proof of stake, look out, because now all of the impediments to those network effects are taken out of the way.

“Now, we may have a little bit of a sell-the-news effect, after the initial kind of rush to stake happens with the upgrade in June or July, whenever it happens, meaning the upgrade to proof of stake. So we may see a kind of a sell-the-news pullback, but yeah, I think you’re talking about, you know, potentially $30,000-$40,000 Ethereum. It’s deflationary. The use cases are through the roof. It’s just all the stars are lining up for Ethereum in my opinion right now.“