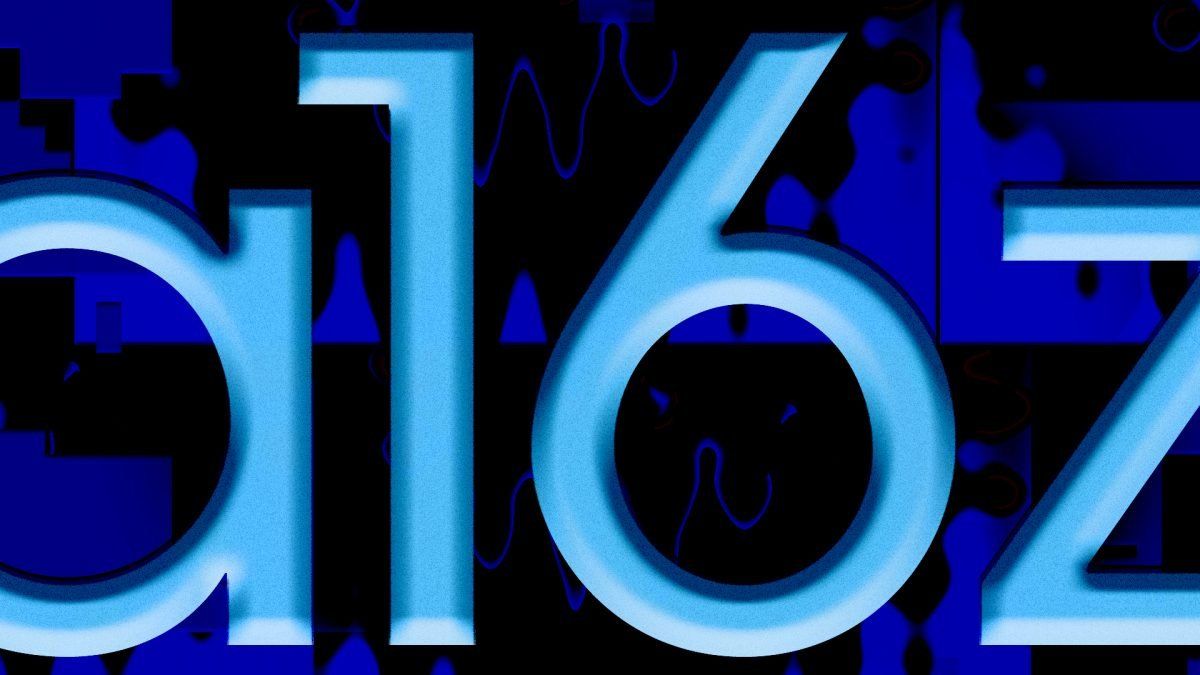 Dubbed a16z Crypto Research, the new unit will be led by Tim Roughgarden, a prominent academic expert in game theory who has been a professor at both Stanford and Columbia. He joined a16z as a research advisor last year and will now take the title of head of research.

Roughgarden’s goal is to create a university-like effort within the firm akin to Bell Labs or DeepMind, the artificial intelligence research subsidiary of Google’s parent company Alphabet.

“It is clear that web3 is a new scientific breakthrough that brings together ideas from computer sience, finance, economics and the humanities,” noted Ali Yahya, a general partner at Andreessen Horowitz, in an interview with The Block.

The new lab will aim to pinpoint and address the fundamental research problems facing the pursuit of mainstream crypto adoption. In some instances, the group may develop new tools that can help a16z portfolio companies grow their business. The investment firm Paradigm has pursued a similar strategy. For instance, Paradigm recently worked with Rick and Morty co-creator Justin Roiland on a new mechanism for non-fungible token (NFT) sales.

A16z aspires to contribute to research breakthroughs that can contribute to deployable code and technology as well as have an impact on the broader academic research field. The group may not simply focus on topics within the computer science or engineering fields, and could also explore topics like how NFTs should be thought of in the context of art history or the impact of decentralized autonomous organizations on political science.

“Capital ‘R’ Research,” said Roughgarden, adding that he wants members of the team to nab relevant  research awards and contribute to peer-reviewed journals. “The main pitch is that there is an opportunity to do fundamental work right now that will be taught to undergrads in 2030,” he said.