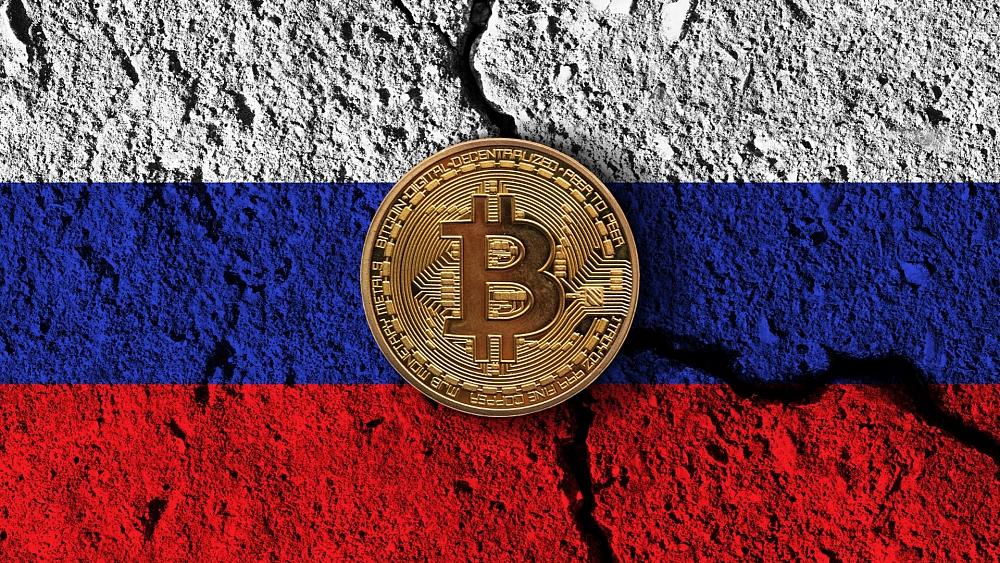 A senior lawmaker in Russia’s State Duma has expressed openness to selling the country’s energy in Bitcoin, following major moves away from the dollar and euro.

Pavel Zavalny, who heads the State Duma’s Committee on Energy, held a press conference with the Russian government news outlet Russia Today on March 24. In it, he tried to explain how Russia would move away from selling its natural gas for dollars and euros when global energy markets are overwhelmingly denominated in the two.

After naming “friendly” nations like China, Turkey and Serbia and Russia’s willingness to trade with them for their own currencies, Zavalny said “the set of currencies can be different. It’s standard practice.”

In what resembled an afterthought rather than a statement of policy, Zavalny went on to say, “if it’s in bitcoin, then we’ll trade in bitcoin.”

Zavalny’s appearance follows Putin’s announcement yesterday that Russia would require “unfriendly countries” — namely, the U.S. and the EU — to pay for natural gas in rubles rather than the dollar or the Euro. The move is a reaction to the tightening sanctions on Russia and its financial system, which have isolated the country’s banks as well as its wealthiest citizens from much of the rest of the world. As an example, the US Treasury sanctioned 328 of Zavalny’s colleagues on the State Duma by name today, though Zavalny himself has yet to appear on the specially designated national list.

Europe is heavily dependent on Russian natural gas for energy, leaving those markets open to trade despite pressure from the U.S. to move away from them. While demanding Europe find rubles to pay for Russian gas is likely to harm those imports, it is part of a dwindling arsenal of countermeasures at Russia’s disposal.

While the US has banned imports of Russian oil, gas and coal, it has not applied secondary sanctions to non-US actors who buy those commodities. Settlement in BTC would be no more a sanctions violation than in any other currency, depending strictly on who was on the other end of the trade.

Still, the US government has repeatedly flagged its concern that crypto could be used in sanctions evasion going forward. But Bitcoin, with a current market cap of just over $800 billion, would face serious liquidity issues if it were to accommodate any significant part of Russia’s energy exports.