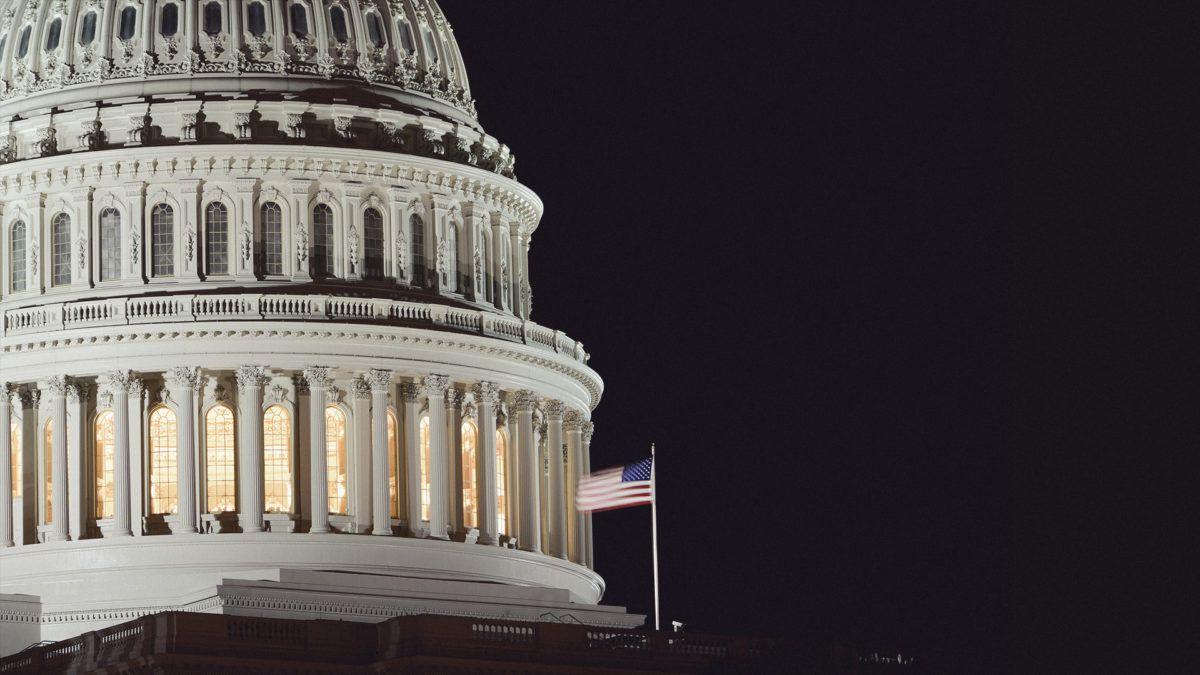 A new bill looking to establish a reporting regime for cryptocurrency exchanges is now formally before Congress.

Thompson’s announcement of the bill said “The DCEA builds upon and is complimentary to existing authorities for the CFTC and the Securities and Exchange Commission. It helps to close the regulatory gaps that have created uncertainty in the marketplace and discouraged innovation in the United States.”

The CFTC, per its name, traditionally regulates futures trading rather than spot markets, with its primary authority in spot markets coming in the form of enforcement actions. The DCEA includes a reporting regime that would provide more ongoing regulatory oversight but would, critically, not bar exchanges from operating in the US without such a registration. It would be a voluntary regime.

It also would seem to block the Securities and Exchange Commission from authority over crypto exchanges, an authority which SEC chair Gary Gensler has been after for much of the past year. “The Commission shall have exclusive jurisdiction over any agreement, contract, or transaction involving a contract of sale of a digital commodity in interstate commerce,” the DCEA reads.

In November, Thompson began circulating a draft of the same bill. The updated bill retains most of the major precepts of the original, with the notable addition of another voluntary regime for token developers to register with the CFTC, which would target initial listings.

A key sticking point is likely to be the optional nature of this reporting regime, which is popular in much Republican-driven legislation addressing crypto, but which critics say leaves loopholes that firms could easily exploit to avoid oversight. It is consequently important to note the presence of bipartisan co-sponsorship.