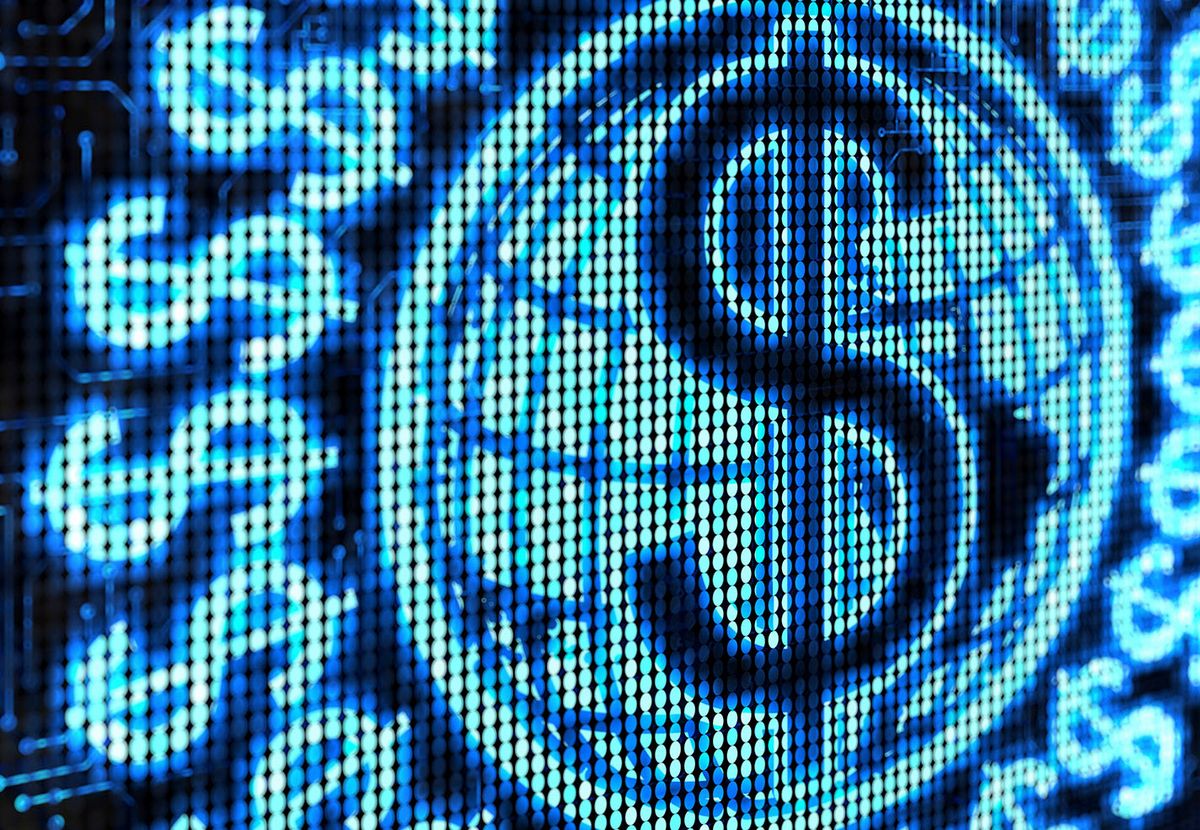 A digital dollar is becoming more of a reality following Biden’s executive order. In a recent podcast, Nathaniel Whittemore attempts to explain the impacts of the development of the asset.

Last Wednesday, the Biden administration released its long-awaited executive order on cryptocurrencies. Aside from giving a general picture of the position of the administration on crypto, in the order, Biden also revealed that the administration would be speeding up its research and development efforts on the creation of a CBDC.

What would be the consequences? Nathaniel Whittemore, in his podcast, “The Breakdown With, NLW” noted that the launch of a digital dollar would impact taxation, distribution of stimulus packages, financial oversight, fiscal policy, monetary policy, and geopolitical power struggles.

Whittemore disclosed that a digital dollar would not have its value corresponding to anything else and would be completely controlled by the Fed, just like fiat. He likened it to having a Fed account and said that, as such, it would be easier to “pay or extract taxes” as well as distribute “stimulus checks.” Whittemore revealed that “stimulus checks are part of why a digital dollar came up as a bigger deal last year.”

However, the bulk of the debate surrounding a digital dollar, as Whittemore notes, is likely to revolve around the even more precise oversight and insight it gives the Fed over the flow of money. While the government is likely to argue that this would help limit financial crime, they will also be faced with the temptation of monitoring the transactions of everyday citizens. This makes the idea of a CBDC worrisome for privacy advocates.

A digital dollar has many potential benefits, from easier and cheaper transactions to better fiscal and monetary policy applications that solve problems of inequality, while posing a potential privacy risk. However, the Fed, speaking on privacy concerns, has said that a digital dollar would “strike an appropriate balance between safeguarding the privacy rights of consumers and affording the transparency necessary to deter criminal activity.”

Does The Digital Dollar Pose A Threat To Bitcoin?

In July last year, Fed Chair Jerome Powell said that the launch of a digital dollar would reduce the need for cryptocurrencies. He said, “you wouldn’t need cryptocurrencies if you had a digital U.S. currency.”

However, Whittemore doesn’t believe this is the case, stating that if the Fed truly saw Bitcoin or other cryptos as competition, it would ban crypto along with its CBDC launch. Whittemore believes that a digital dollar would be good for crypto, especially Bitcoin.

Whittemore notes that the purpose of crypto is not just transactional, saying that the increased Fed control as opposed to the immutable nature of Bitcoin and other assets further promotes Bitcoin for those that use it to avoid the arbitrary nature of fiat supply. That said, he believes the digital dollar would provide a more efficient on-and-off ramp into the crypto space than what is presently available.

In this article:CBDC, Crypto, Featured