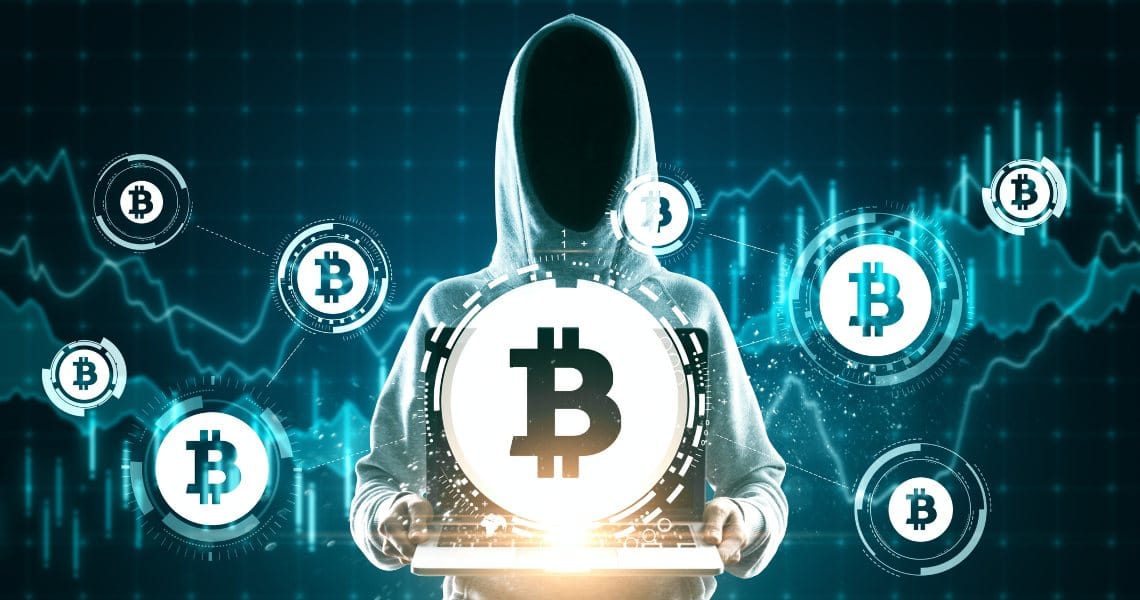 A Canadian man was extradited to the US on Wednesday after being accused of conducting ransomware attacks in 2020.

Sebastien Vachon-Desjardins, 34, from Quebec, was accused of carrying out dozens of ransomware attacks between April and December 2020, according to the Department of Justice. Some $28.2 million in bitcoin was seized by Canadian officials in early 2021 in connection with the investigation.

The University of San Francisco was one of his alleged targets and is said to have paid over $1.1 million to regain access to their data, according to the Toronto Sun. The Canadian paper reporter that Vachon-Desjardins was a computer technician employed by the federal department of Public Services and Procurement and was suspended after being arrested in 2021.

The US intends to forfeit more than $27 million which allegedly can be traced back to the crimes Vachon-Desjardins is charged with, according to court documents.

“As exemplified by the seizure of cryptocurrency by our Canadian partners, we will use all legally available avenues to pursue seizure and forfeiture of the alleged proceeds of ransomware, whether located domestically or abroad,” said Assistant Attorney General Kenneth A. Polite Jr.

He allegedly used NetWalker ransomware, which operates as a so-called ransomware-as-service model. It has been used to target universities, companies, municipalities and hospitals during the pandemic, according to the Department of Justice, which announced last year an international effort to crack down on the use of NetWalker.

Canadian authorities arrested Vachon-Desjardins on Jan. 2021 after doing a search warrant on his house in the town of Gatineau. They found 719 BTC and C$790,000.

He was returned on an indictment from the Middle District of Florida and is scheduled to have his first court appearance on Thursday. The FBI is investigating the case.