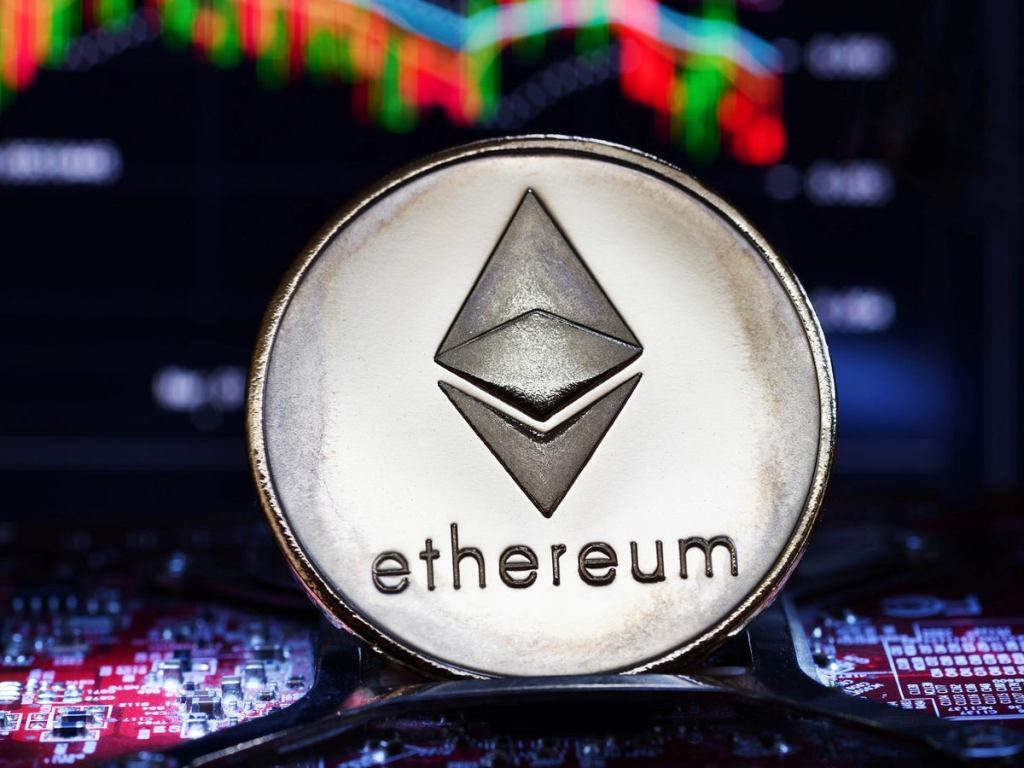 Beyond just the meme, what consequences will the London hard fork have to investor perception of the Ethereum network?

On today’s episode of “The Breakdown,” host NLW discusses:

Amendment proposals came from a variety of political figures, including Sen. Ted Cruz’s bid to scrap the crypto provision altogether. A more realistic option, however, came from Sens. Wyden, Toomey and Lummis, who chose to insert a definition excluding non-custodial intermediaries.

In the main discussion, the London hard fork to Ethereum took place early this morning. The changes aimed to improve the user experience on the network and included the introduction of a maximum bidding tip, increased block size in times of high demand and the change to burn the base fee.

The base fee burning modification has sparked conversation about a potentially powerful side effect. In new EIP-1559 transactions, the protocol will burn the ETH used for to pay the base fee. If more ETH is burned this way than is issued, it will make ETH deflationary. If bitcoin’s fixed supply constitutes “sound money,” does ether’s declining supply “ultra-sound?”