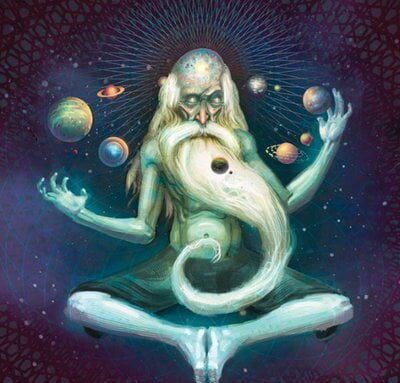 Ether prices rose in digital-asset markets on Thursday after the Ethereum blockchain’s “London hard fork” went live, and cryptocurrency analysts are now weighing in on the impact of the network upgrade.

At press time, ether was trading at $2,802. The world’s second-largest cryptocurrency by market capitalization is up more than $300 from its daily lows, with a 4.83% gain over the past 24 hours