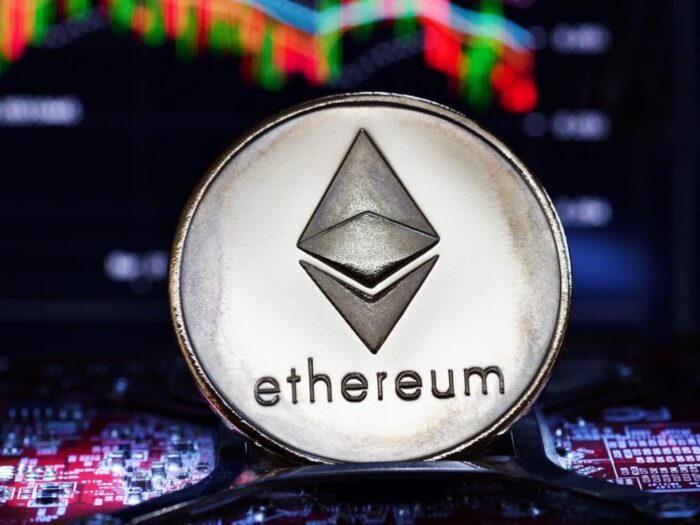 The changing trading patterns in USDT might be the result of China’s recent crackdown on cryptocurrency mining and trading.

The Tether stablecoin USDT’s daily usage on the Ethereum blockchain has shifted slightly later in the day from Asian business hours toward European and U.S. market hours, possibly because of China’s crackdown on cryptocurrency trading and USDT users’ migration to other blockchains, a new report suggests.

Investors can trade crypto 24 hours, seven days a week, but local stock exchange times can be used as a proxy for when traders in any given region are active.

Several factors could have contributed to the shift of USDT’s daily usage pattern on Ethereum, according to Coin Metrics, including that some trading activity has shifted to other blockchains that offer lower fees than Ethereum, such as Tron and Solana.

Also, as China reiterated its crypto ban and started cracking down on crypto mining in May, the migration of crypto miners and investors may have led to a drop in Asia-based USDT activity. That migration, however, wouldn’t explain the changes before May, Coin Metrics noted.

It’s also possible that that USDT on Ethereum is increasingly being used as collateral in decentralized finance (DeFi) protocols.

In comparison, the rival dollar-linked stablecoin USDC sees most usage from 14:00 to 22:00 UTC, in line with U.S. market hours. Bitcoin and ether activity are more equally distributed throughout the day.