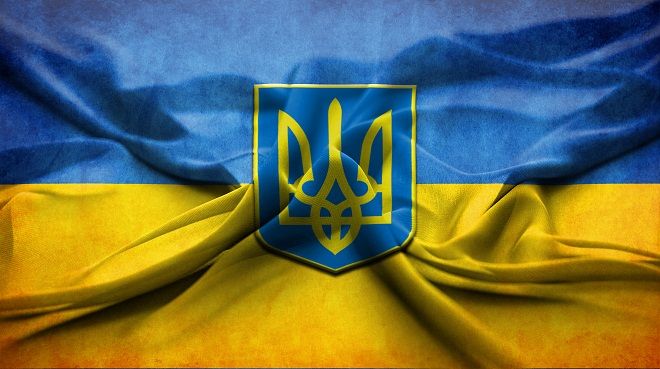 Ukrainian President Volodymyr Zelensky signed into a law a bill called On Payment Services that allows the country’s central bank to issue a central bank digital currency (CBDC), an announcement on the president’s official website said.