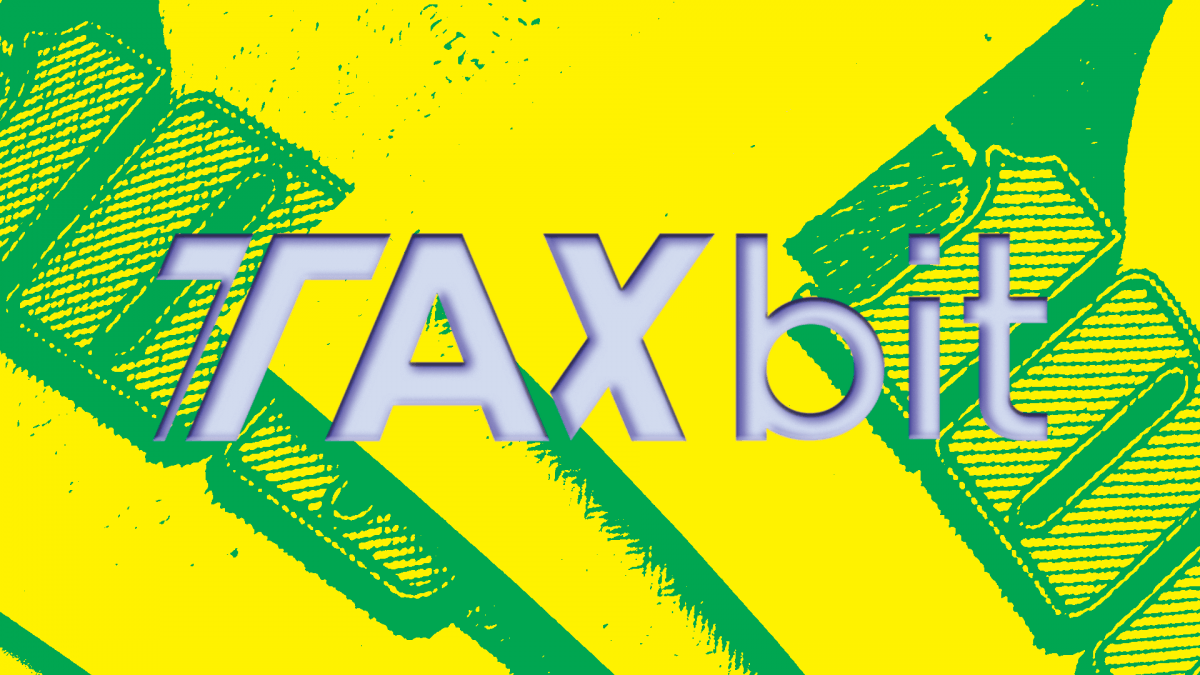 TaxBit, the U.S.-based crypto tax software provider, has raised $130 million in a Series B funding round. The round brings TaxBit’s valuation to $1.33 billion, making it the latest unicorn in the crypto space.

The new round comes just five months after TaxBit raised $100 million in Series A funding in March. When asked why it raised funds again so soon, TaxBit co-founder and CEO Austin Woodward told The Block that the firm is already profitable, but investors were “actively preempting us and reaching out” given TaxBit’s growing business. So it decided to raise more funds to bring notable investors to its board and expand its operations further, said Woodward.

TaxBit’s software helps automate tax reporting. Its clients include individual crypto users as well as enterprises and governments. FTX.US is the latest crypto exchange to partner with TaxBit. Woodward said “dozens” of exchanges and financial institutions are using TaxBit’s software. While TaxBit’s solution is currently U.S.-focused, Woodward said the firm is “very shortly” expanding in the U.K., followed by Canada, and Europe in the near future.

To that end, TaxBit is also hiring across various functions and is looking to “at least double” its current team of 80 people, said Woodward.

TaxBit’s funding news comes just two days after the U.S. Senate passed a trillion-dollar infrastructure bill that would subject crypto businesses to more stringent tax-reporting requirements. The bill identifies anyone who provides “any service effectuating transfers of digital assets on behalf of another person” as a broker for the purposes of tax reporting to the Internal Revenue Service.

Woodward said TaxBit saw this coming three years ago when it was founded in 2018 and that its software helps report tax obligations. Woodward further said that TaxBit also has a dedicated decentralized finance (DeFi) team that is working on solutions related to DeFi tax reporting.

Venture capital firms continue to pour money into crypto startups. This year alone, such firms have invested nearly $14 billion in crypto and blockchain startups, according to data compiled by The Block Research.