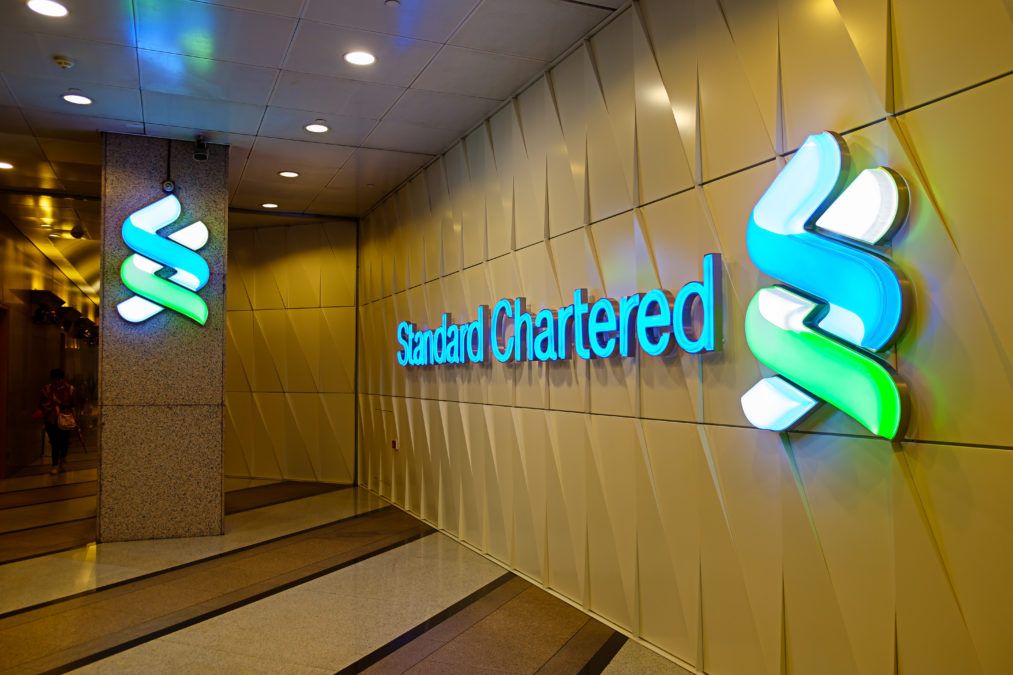 Standard Chartered is more bullish on ether than bitcoin — with a $35,000 price prediction

British banking giant Standard Chartered released its first reports on crypto on Tuesday, highlighting a bullish view on both bitcoin (BTC) and ether (ETH), but a more optimistic stance on the latter.

Ethereum is more like a “financial market” in which transactions like lending, insurance, and exchanges can operate, according to Standard Chartered’s global research team led by Geoffrey Kendrick. Bitcoin, on the other hand, is more akin to a “currency,” according to the team. Hence, given the broader uses cases for Ethereum compared to Bitcoin, Standard Chartered believes that ETH’s total market capitalization will catch up to BTC’s over time.

Ether’s price prediction may appear high compared to its current price, but the bank thinks “the current price reflects both the relative complexity of ETH (versus BTC) and the uncertainty around ETH’s development.”

“In other words, while potential returns may be greater for ETH than for BTC, risks are also higher,” said the bank.

Ethereum is currently in a transition towards Ethereum 2.0, a proof-of-stake model. Once the transition is completed, its functionality and scalability will further increase, said Standard Chartered.

The reports come out ahead of the launch of Standard Chartered’s upcoming crypto trading venture, focused on institutional and corporate clients in Europe. When this was announced, the bank said that it hoped to go live in the fourth quarter of this year.