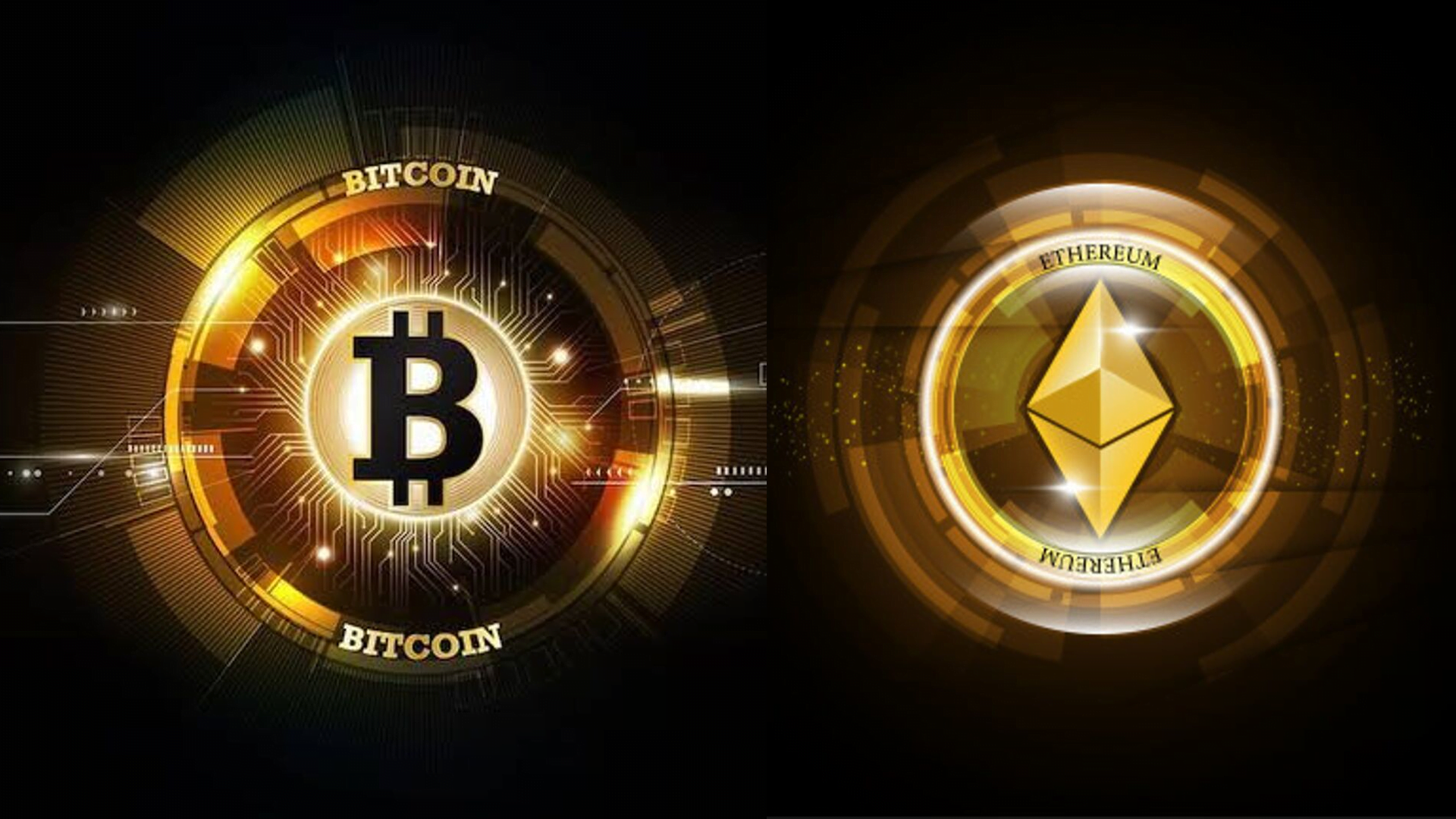 The Monetary Authority of Singapore (MAS) has notified several providers of digital payment services that they will be licensed to operate in the city-state. The move, which comes after the approval of a crypto exchange for a license, secures Singapore’s status as Asia’s crypto hub, industry observers say.

Digital Payment Service Providers to Be Authorized to Operate in Singapore

The central banking authority of Singapore has informed digital payment service providers that it’s going to license them to operate under its jurisdiction. MAS told “several” out of 170 applicants it’s “prepared to grant them payment services licenses,” as long as they implement measures to meet its requirements, the regulator confirmed to South China Morning Post’s ‘This Week in Asia’ edition. Two applications have been rejected so far and another 30 withdrawn for failing to meet anti-money laundering standards.

The news comes after the Australian cryptocurrency exchange Independent Reserve announced earlier this week it had received an “in-principle approval” from Singapore’s monetary authority for a license as a regulated provider of digital payment token services. The trading platform noted in a statement that it’s among the first virtual asset service providers to receive such approval in the city.

The latest MAS announcement has been met with enthusiasm from experts involved in the crypto space, the Hong Kong-based daily pointed out. Grace Chong, a lawyer at Simmons & Simmons and advisor on fintech and regulatory matters in Singapore, described the move as “momentous” and “timely.” Banks and asset managers have been expanding their digital asset offerings, she noted, emphasizing:

Technological change is upending finance and we are seeing strong institutional interest in digital assets.

According to Chong’s estimates, 90 digital payment token service providers were already operating under exemption in Singapore. In March 2020, MAS granted an exemption from holding a license to a number of crypto companies under its new Payment Services Act, as Bitcoin.com News reported. It published a list of exempted entities, including well-known names such as Binance, Coinbase, Upbit, and Wirex.

MAS’s decision to move towards permanent licensing “gives certainty to many legit crypto companies who have established operations here,” remarked Kenneth Bok, chief executive of blockchain advisory Blocks. Jason Davis, an associate professor of entrepreneurship and family enterprise at Insead, described it as a “careful next step” into financial innovation. Davis expects more crypto exchanges to seek approval to operate in Singapore:

Enabling cryptocurrency exchanges to operate in Singapore is an important part of the country’s strategy to be friendly to businesses using new digital types of assets … The exchanges may be only the first step in the development of a thriving crypto-ecosystem in the heart of Southeast Asia.