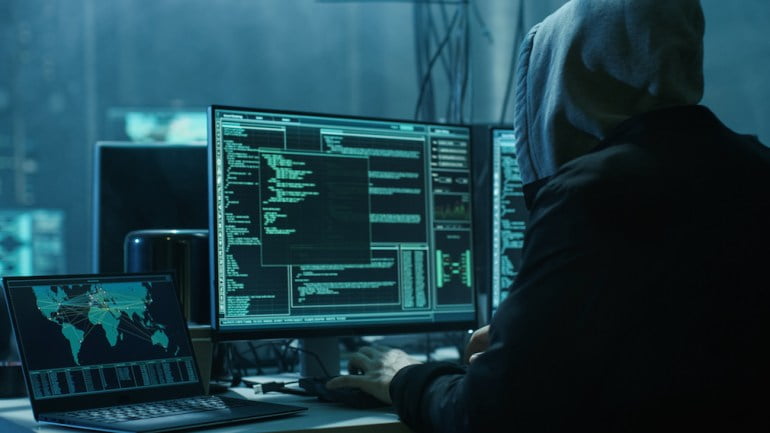 The hacker who exploited Poly Network for $611 million across three blockchains has returned nearly all of the stolen funds.

The only funds the hacker hasn’t returned are the $33 million in USDT that were frozen by Tether following the exploit. These can’t be moved until Tether authorizes it but the company is working on it.

“We’ll expedite the work with the project to return the funds,” Tether CTO Paolo Ardoino told The Block. He added that the company will likely burn the tokens and reissue them in order to pass them to Poly Network, rather than trusting the hacker to move the funds once unfrozen.

The funds have been returned over the course of two days. Yesterday, the hacker had returned around $256 million of the loot, including large amounts of BTCB, a bitcoin-pegged token on Binance Smart Chain, ether (ETH) and the stablecoin BUSD.

The funds were stolen in the largest DeFi hack to date on August 10. They were hijacked from Poly Network, which is a cross-chain protocol that lets crypto users swap tokens among blockchains. The hacker effectively convinced the network to authorize a transaction sending large amounts of funds from three blockchains to their own accounts.

After their identity was reportedly narrowed down by blockchain security firm SlowMist, the hacker engaged in dialogues with the Poly Network team.

The two entities communicated by sending cryptocurrency transactions containing messages for each other. The hacker claimed they could have taken even more funds and asked for donations for people agreeing with their decision to hand the funds back. They also tipped one user to let them know that Tether had frozen some of the funds.