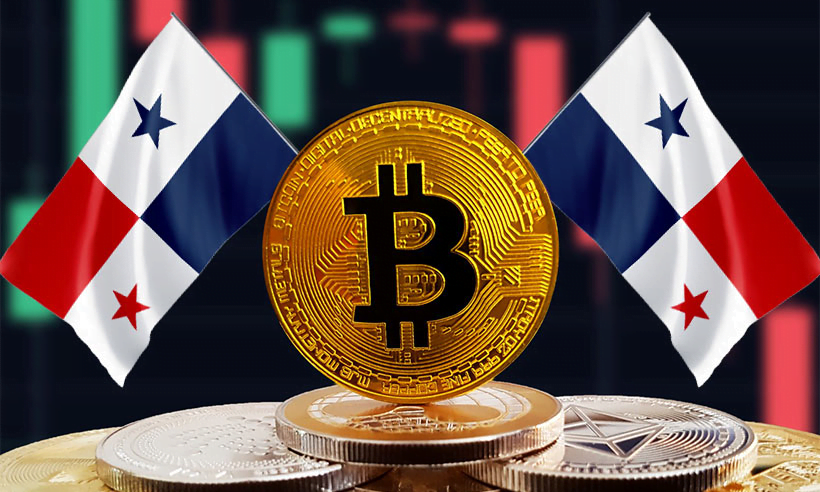 Panama’s National Assembly almost unanimously approved a bill to regulate the use and commercialization of crypto assets in a country already known as a hub of offshore financial services, Reuters reported.

The bill, which now goes to President Laurentino Cortizo for signing, passed through the assembly on Thursday with 38 votes in favor, two abstentions and no votes against.

The bill covers the trading and use of crypto assets, issuance of digital securities, new payment systems and the tokenization of precious metals, Reuters said. Panamanians would be able to use crypto assets as means of payment for any civil or commercial operation not prohibited by law in the country.

Panama is on the EU’s list of tax havens, and Romain Dromard, CEO at financial investment advisory firm K&B Family Office, told Reuters that the crypto bill may not help it appear more transparent.

The Block reported in September on independent lawmaker and promoter of the bill Gabriel Silva, who said the legislation was broader in scope than measures passed last year by El Salvador.