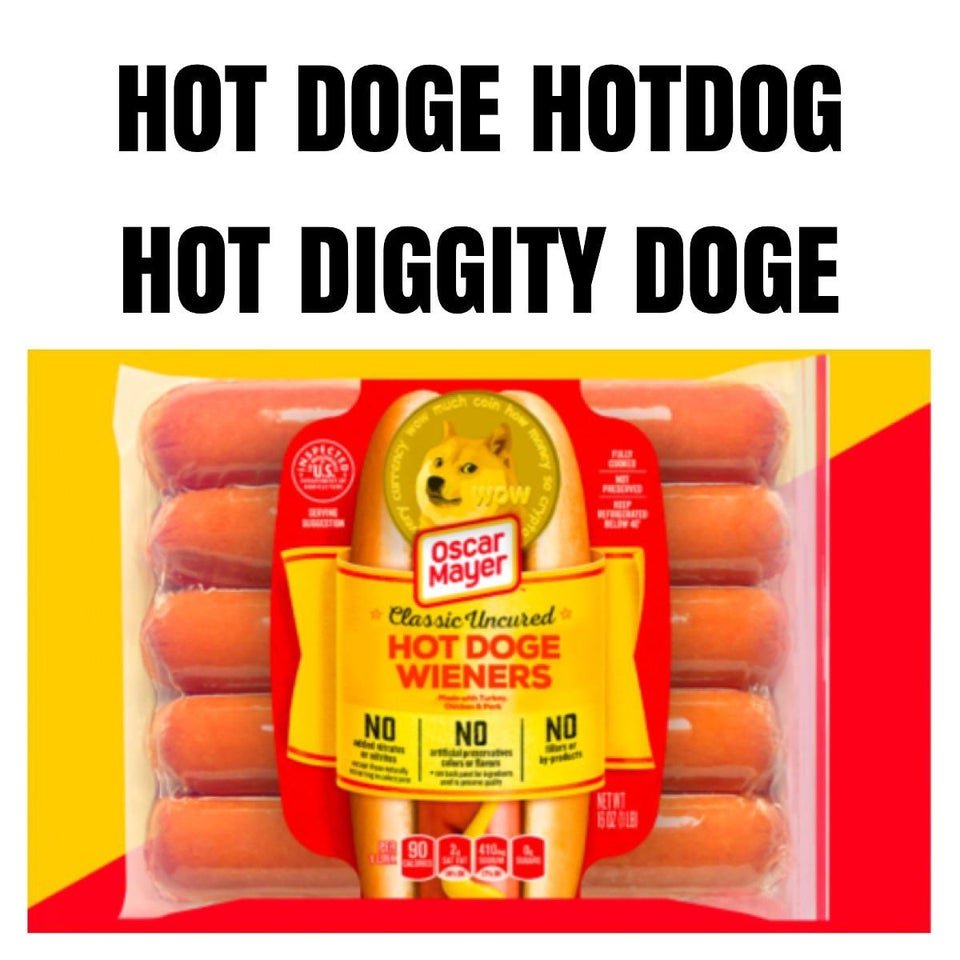 The winner also gets the cash value of 20,000 dogecoins.

Hot diggity DOGE! Someone relished a single pack of dogecoin-themed hotdogs enough to buy it on eBay for $15,001.00.