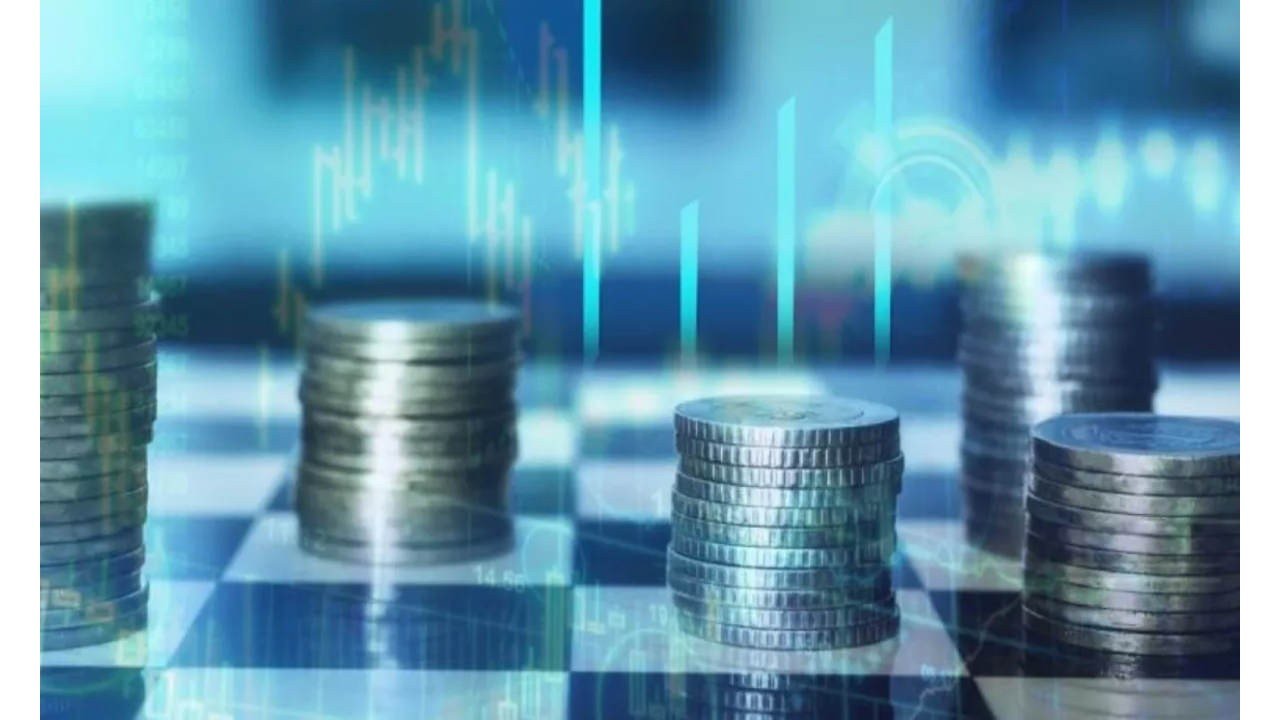 The news comes from a Bank for International Settlements announcement on September 2. The announcement describes the prototypes as such:

“These multi-CBDC platforms will allow financial institutions to transact directly with each other in the digital currencies issued by participating central banks, eliminating the need for intermediaries and cutting the time and cost of transactions.”

Singapore’s BIS Innovation Hub will spearhead the project. As described, the prototypes will function exclusively in wholesale, institutional applications rather than retail use. The BIS’s representatives did not return The Block’s request for clarification on the matter.

The end goals are much the same as any use case for wholesale CBDCs: quicker settlement time on cross-border payments without current frictions. It’s become a central interest for the BIS in recent years.

Historically, the BIS has served as “the central bank for central banks,” a role that has radically changed since its founding in 1930. New technologies like CBDCs are obviously of interest to that mission, but not all are confident in a CBDC’s ability to improve on other upgrades to legacy payments systems like SWIFT.

Federal Reserve Governor Christopher Waller referred to them as “a solution in search of a problem” in a recent speech, while Fed Chairman Jerome Powell has said he is “legitimately undecided” on their ultimate benefit.