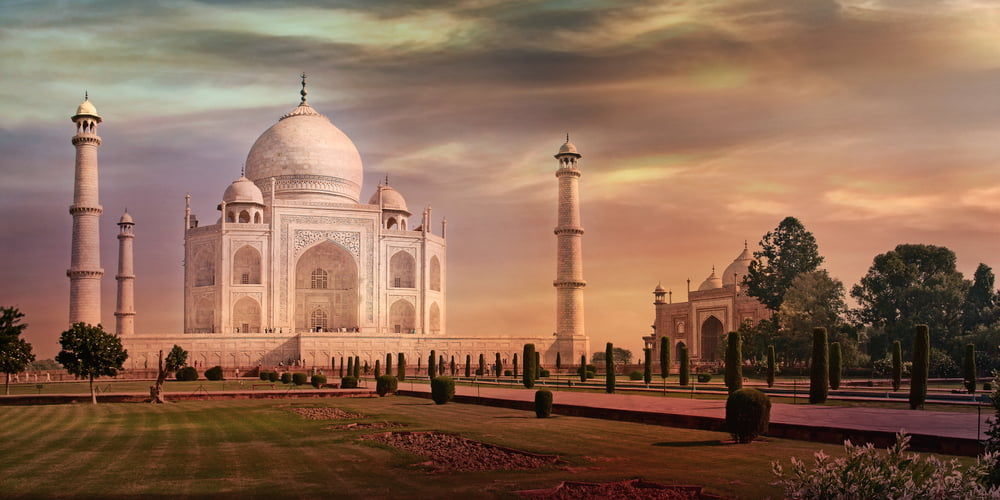 Amid widespread diploma forgery, and driven by the intense competition in India’s job market, the Maharashtra state government has announced the launch of a new blockchain verification system to ensure transparency for genuine qualifications.

The new system will be the world’s largest educational blockchain system, and the Maharashtra State Board of Skill Development (MSBSD) has taken the active decision to overrule the nationwide ban on crypto technologies in order to deliver the progressive project.

“In the last 10 years, there has been a rampant increase in forgery of government-issued documents which have caused huge financial and reputational losses to the stakeholders involved,” said the Chair of the MSBSD as he announced the new system.

Ethereum (ETH) has been chosen as the decentralised ecosystem most suitable for hosting the project’s vast public blockchain, this may be due to the soon-to-be-launched Ethereum 2.0 update – which will bring immense scalability to the ecosystem.

The system will be built following a new partnership between Indian-based blockchain start-up LegitDoc and the Maharashtra State Innovation Society.

Maharashtra State has positioned itself as a leader of blockchain integration on the sub-continent, and this latest MSBSD project has already begun to inspire interest from other Indian states keen to stay at the cutting-edge of policy innovation.

“We have an active work order from the Government of Karnataka Department of Information Technology and Biotechnology,” said LegitDoc CEO Neil Martis.

This could pave the way for mass-adoption of new blockchain technologies which offer tangible solutions to the complex challenges of running the world’s largest bureaucracy.

The pilot project with LegitDoc has made Maharashtra state one of the first adopters of the new joint e-government system for education along with the Massachusetts Institute of Technology (MIT), Singapore and the island of Malta.