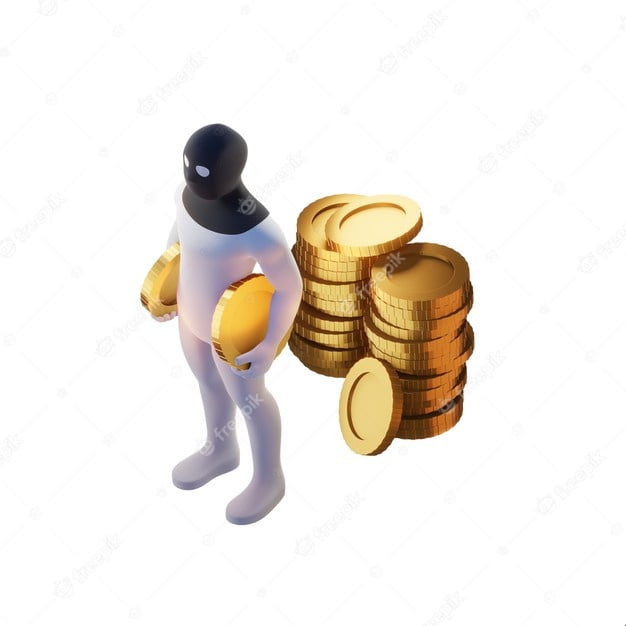 According to blockchain forensics platform Chainalysis, criminal cryptocurrency activities on the Chinese darknet have fallen.

However, due to geopolitical turmoil, Hong Kong’s crypto crime rate has risen alarmingly.

The Chainalysis report shows that, in the period from April 2019 and June 2021, Chinese crypto addresses sent more than $2.2 billion worth of cryptocurrencies to addresses connected with scams and darknet markets, with more than two billion moving in the opposite direction.

That volume, say Chainalysis, has since dropped significantly.

“While China remains one of the top-ranked countries for illicit transaction volume, it used to beat all others by a wide margin, suggesting that cryptocurrency-related crime in the country has fallen,” said a Chainalysis spokesperson.

The report also noted that the largest numbers of these illegal actions were associated with scams where sellers vanish with a victim’s money.

Global Public Sector Chief Technology Officer at Chainalysis, Gurvais Grigg, believes the decrease was mostly the result of the absence of big Ponzi schemes such as the 2019 Plustoken scam, the proceeds from which were mostly laundered through Chinese platforms.

“This is most likely because of both the awareness raised by PlusToken, as well as the crackdowns in the area,” he said.

Other illegal movements were related to money laundering, often involving the OTC desks of mainstream digital asset exchanges, as well as trafficking drugs such as Fentanyl.

In Hong Kong, however, criminal activity involving cryptocurrency looks to be reaching record levels this year. According to police, there are three main categories of crypto-related crime: money laundering, investment scams and face-to-face transaction theft.

A report by the crypto news outlet Forkast says that around 500 crypto-crime cases have been registered in the first half of 2021, while the year’s losses amounted to 214 million Hong Kong dollars ($27.5 million) – almost double the total from last year.