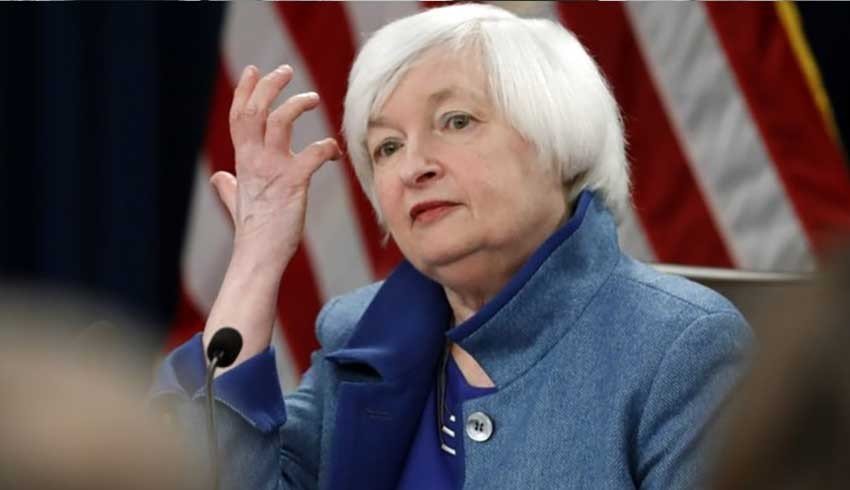 The US Treasury Secretary Janet Yellen has been accused of corruption due to receiving $7.2 million in ‘speaking fees’ from just Citi bank and the Citadel hedge fund.

“Since much of America was locked down in 2020, those speeches are almost all Zoom calls, done from her home. $7.2 million total,” Bruce Fenton, a long time bitcoiner, says.

That indicates that her incentives are completely misaligned because her government salary is just $221,400 a year, while just Citi has paid her more than $7 million.

Moreover while this sum might look like a small amount for an open bribe, Yellen’s wealth is estimated to be $20 million, so she has been given in one year almost half her net worth by just one bank.

She is now serving her real employers, the banks and not the United States government, as Ron Hammond, Director of Government Relations at the Blockchain Association, says:

“The public pressure is working as more Senators express concerns to us privately about the bill text, Treasury is pulling out all the stops to kill the Wyden amendment, general politics of the bill could force Sen. Schumer to say no amendments at all.”

For that $7 million, Yellen is now moving to effectively ban a competitor of their Citi pay masters, the defi space, with a section sneaked into the Infrastructure Bill at the last minute that holds smart contract coders responsible as brokers.

An amendment to that bill to exclude coders was almost going to pass with general consent, but then Yellen moved in to push for a competing amendment that does not exclude coders, the so called Warren-Portman amendment.

The risk is now the bill goes through without any amendment, something that would hold not only coders but also miners responsible in theory, although in context lawmakers have said the definition of a broker is not intended to cover miners.

That would be a very big win for Yellen’s pay masters, but a huge loss for Americans who may well see first hand just how open corruption leads to the selling out of the United States and all for just $7 million.

Cheap money clearly talks in politics, so cryptonians will now have to bribe pay ‘speaking fees’ as well and ‘donate’ petty sums of $100,000 or $1 million to the ‘elected’ with it unclear whether that would be just in time to save the freedom to publish open source code on blockchain networks without any licensing requirements.

If not, then US citizens will have no choice but to get politically involved and fight them in the ballot box with all legally available means because the crypto space most likely does have not just the cost of business political war chest, but also the numbers to defeat all enemies of freedom, corrupt or otherwise as they may be. 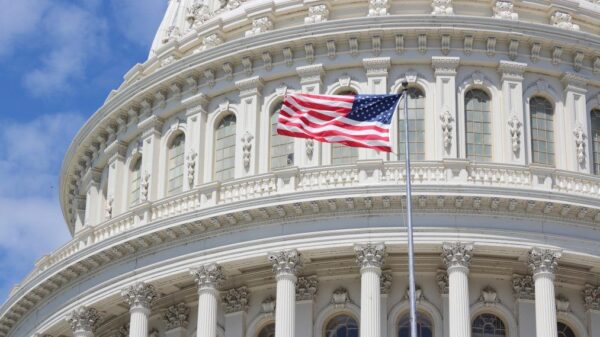 A group of US senators introduced legislation Tuesday centered around El Salvador’s adoption of bitcoin as legal tender. TheAccountability for Cryptocurrency in El Salvador... In a February 11 letter seen by The Block, the Treasury reassured six concerned senators that it did not plan to treat crypto miners,... 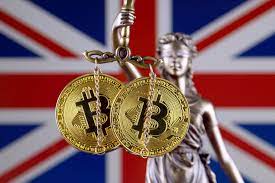 US Government seized $3.6 billion worth of bitcoin linked to Bitfinex hack

UPDATE (7:00 p.m. ET): Lichtenstein and Morgan were granted bail on Tuesday following a court appearance in Manhattan. According to Inner City Press, Lichtenstein...