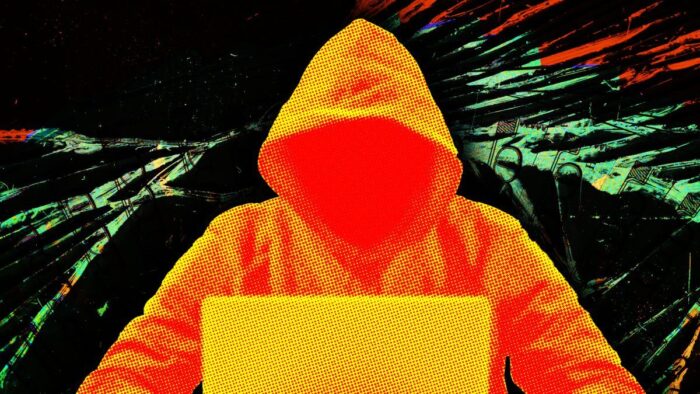 On July 3, hackers exploited the vulnerability existing on British Army’s Twitter and YouTube and flooded the social media platforms with content promoting giveaways and competitions to attract NFT users.

At the time, scammers breached the Bored Ape Yacht Club’s Instagram account and sent phishing links to entice discord groups with free tokens. As a result, scammers swept more than 200 ETH worth roughly $357,000.

During the recent raid, hackers changed the British Army’s Twitter name several times and changed its profile picture to an Ape wearing face paint akin to that of Batman villain, the renowned joker, and the cartoon robot. Moreover, scammers posted content teasing followers to join the competition, with winners selected randomly to receive NFTs.

The notorious scammers also breached the security of the British Army’s YouTube channel. In this case, hackers changed YouTube’s account name to Ark Invest and a video clip showcasing Tesla CEO, Billionaire Elon Musk, in an exclusive interview about crypto.

While speaking shortly after about the alleged hack, an Army Spokesman said:

“We are aware of a breach of the Army’s Twitter and YouTube accounts, and an investigation is underway.
We take this information security seriously, and we are resolving the issue. Until we do the investigation, it’s inappropriate to comment further.”

Although the exact impact of the attack is still not yet determined, the British Army’s Twitter feed currently has more than 357,000 followers and over 120,000 YouTube subscribers. However, the recent attack suggests that other social media platforms, especially those with some traffic, are also at high risk.