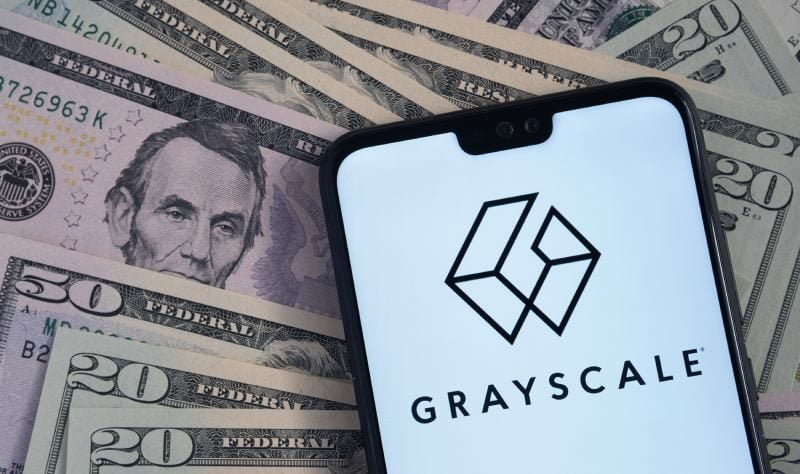 Grayscale Investments has hired David LaValle to head up its ETF division, as the firm plans to turn its investment products into ETFs. LaValle will be a senior managing director and global head of ETFs.

“Grayscale is 100% committed to converting our investment products, including Grayscale Bitcoin Trust (GBTC), into ETFs,” Grayscale CEO Michael Sonnenshein said in a release. “Dave is a pioneering leader in the ETF space with expertise spanning critical components of the ETF ecosystem, including product development, distribution, capital markets, trading and regulation.”

LaValle was previously CEO of index provider Alerian and worked for four years as US head of ETF capital markets at State Street. Prior to that he spent three and a half years as head of exchange trade product marketplace at Nasdaq. He has also worked at NYSE Euronext and the American Stock Exchange.

“There’s been a fundamental shift in investor preferences, directly impacting wealth managers and the asset management industry. I’m delighted by the opportunity to leverage my broad experience to work with Michael and the Grayscale team to advance this digital evolution,” said LaValle.

The release noted that Grayscale has doubled its headcount in the last year and expects to continue growing its team. It expanded its executive team earlier this year with hires for COO, chief compliance officer and chief people officer. It has also been hiring ETF specialists and has linked up with BNY Mellon to prep for its bitcoin ETF push.

The investment manager has suffered from a lack of inflows into its main trusts, particularly its Grayscale Bitcoin Trust (GBTC), ever since its premium turned negative. It hopes to turn the products into ETFs to rectify the situation — although the SEC has been unwilling to approve a single one thus far.