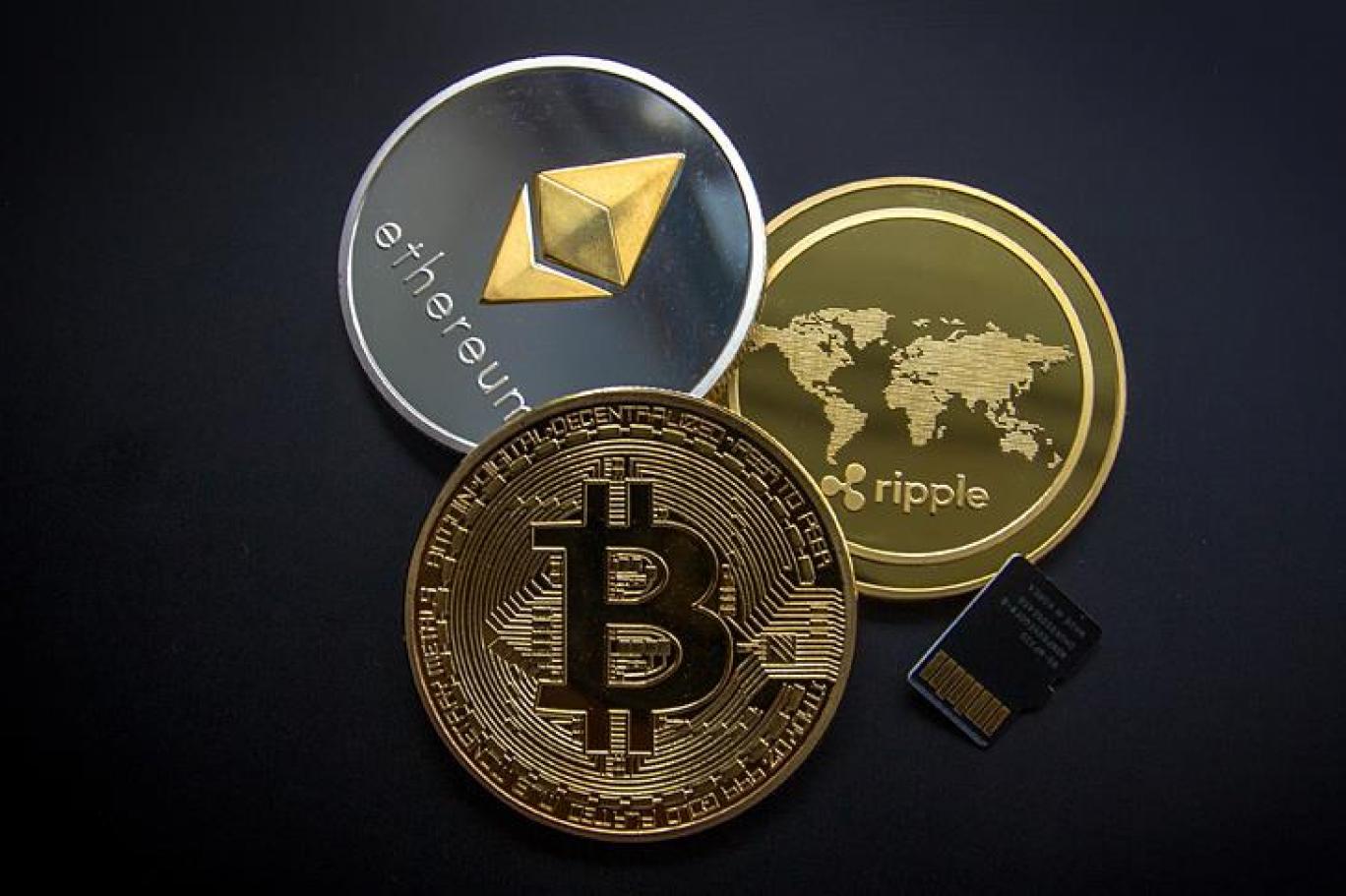 Gold went through unusual volatility as it fell by 5% in a matter of hours while Bitcoin traded as high as $46,050.61 – its highest level since May

Gold and silver started their very slow recovery on Monday after crashing in the Asia trading session.

It is anticipated, however, that the price will rise slightly since the US Bureau of Labor Statistics reported the number of job openings in the country grew to a series-high in June to stand at 10.1 million, beating market expectations.

Still, prices are under pressure from expectation around the prospect of the Fed cutting back on its bond-buying sooner than thought.

Both metals are dusting themselves down following the “flash crash”. At the time of writing, gold was trading at $1,738.87 per ounce, while silver was trading at $23.75 an ounce after touching its lowest point since December.

The flash crash happened after gold broke through a technical support level and triggered stop-loss orders.

Jeffrey Halley – a senior market analyst at OANDA – said: “With liquidity at zero to non-existent (on Monday), it is clear that when gold moved through $1,750 an ounce, it set off a cascading negative feedback loop of stop-loss selling into a market with no bids.”

This improved outlook, alongside rising inflation, is seen as increasing the chances the Fed will soon start to narrow its stimulus support.

Markets eventually brought forward their expectations of a US interest rate rise, pushing the yield on the 10-year Treasury note up eight basis points to 1.31%, while the US dollar became stronger.

Even though Bitcoin usually follows gold’s lead, it has surged to a three-month high while policymakers seek to hash out last-minute deals regarding cryptocurrency taxing.

“Unless it reverses the move immediately, it could quickly advance toward $50,000, where it could find some resistance. Still, the action in very bullish on a technical basis,” he said.