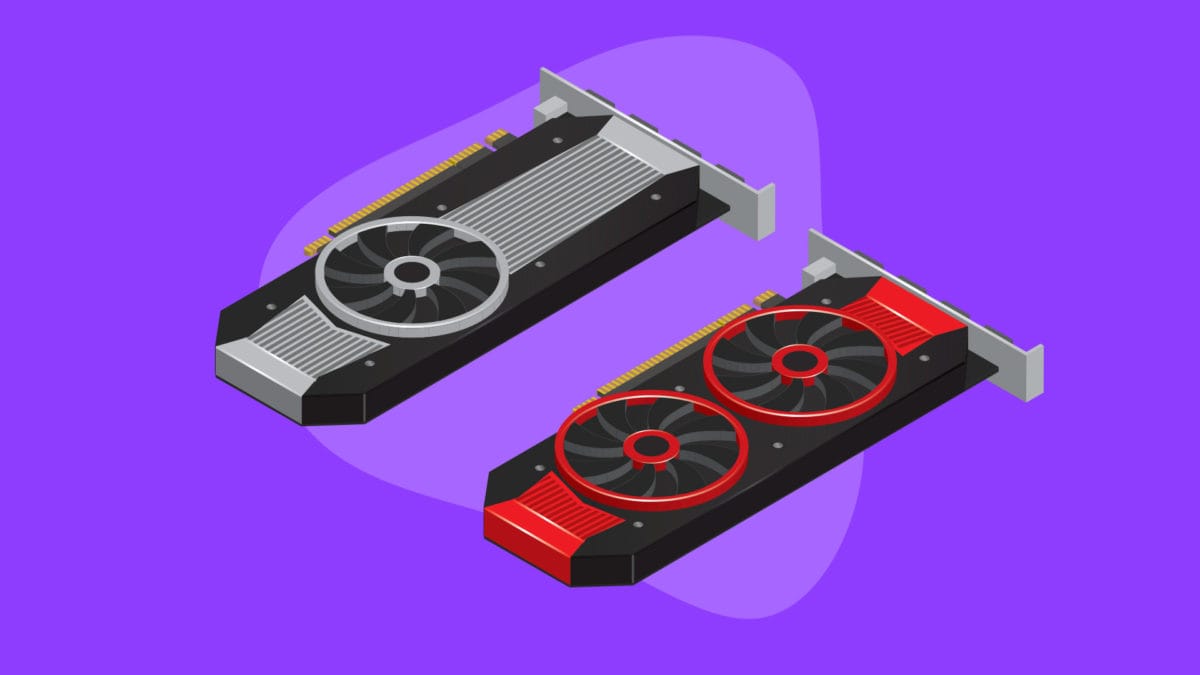 The Supreme People’s Court of China has sided with Genesis Mining over its claim of nearly half a million graphics cards used to mine cryptocurrency that have been at the center of a legal dispute since 2018.

The rulings, made on June 23 and disclosed on July 29, shed light on the details of a dispute that involved a significant amount of hashing power by one of the world’s largest crypto mining operations but went largely unnoticed over the years.

Based on the court judgements, the graphic processor units (GPUs) that are ordered to be returned to Genesis Mining consist of 485,681 RX470 8GB cards made by Micro-Star International. “The devices involved in this case are still in an operating capacity and are in a [good] condition to be returned,” the court added.

The theoretical hashing power of the GPU stockpile can total to 14 TH/s on the Ethash algorithm. If devoted to Ethereum mining, they could generate nearly $1 million in gross profits every day based on Ethereum’s current difficulty at an assumed $0.06 per kWh energy cost.

Per secondhand market quotes on eBay, a used RX470 8GB card could change hands at around $500, which means the half a million GPUs could be worth as much as $200 million.

“After multiple years of fighting, we are pleased to see the court side in our favor,” Marco Streng, CEO and co-founder of Genesis Mining and Genesis Digital Assets, told The Block.

It appears that China’s recent crackdown on crypto mining also contributed to Genesis Mining’s legal victory. The Supreme Court explained in the ruling that the decision is in line with China’s overall strategy of discouraging the energy-intensive crypto mining activities.

But Streng declined to specify the current status of the equipment and whether the hardware is in transit to Genesis Mining’s facilities.

Genesis Mining was founded in 2013 by Streng and Marco Krohn as a cloud mining business with facilities in Iceland, selling their hash rate to global customers. In 2017, Streng and Krohn started a self-mining business together with new partners Abdumalik Mirakhmedov, Andrey Kim, and Rashit Makhat.

That self-mining business had no brand at the beginning and it was only until earlier this year that the five partners formally launched it as Genesis Digital Assets. This took place as the firm sought funding and later closed a $125 million round. The self-mining entity said on its website that it has 143 megawatts of capacity with a total bitcoin hashrate exceeding 2.6 EH/s as of July 31.

Around the time when Streng and Krohn expanded into the self-mining business, they also entered into a hosting deal for Genesis Mining with a Chinese data center provider in the city of Fuzhou, Jiangxi province, called Chuangshiji Technology Limited.

Per the Supreme Court’s description of the events, Chuangshiji abruptly suspended the payouts to its hosting client starting in September 2018 based on accusations that Genesis Mining failed to pay its power bills.

Genesis Mining filed a lawsuit in May 2019 to the Fuzhou Municipal Intermediate People’s Court demanding the return of 560,000 units of its GPUs as well as 60,580 units of the AntMiner S9 bitcoin ASIC miners. The firm accused Chuangshiji of failing at its obligations and embezzling the miners. Genesis Mining said it had decided to terminate the hosting relationship but Chuangshi refused to return the miners while starting to sell some of the equipment.

The case was trialed in the Fuzhou Intermedia Court and Chuangshiji appealed it to the Jiangxi Provincial Higher People’s Court, which issued a judgement in 2020.

But Chuangshiji petitioned the Supreme People’s Court with what it claimed to be new evidence, asking the top judiciary body in China to review the case.

The Supreme Court denied the review petition and sided with the Jiangxi Higher People’s Court earlier this year.

The Supreme Court said Chuangshiji failed to provide any new evidence that could support a claim that the relationship between it and Genesis Mining was an equity- and profit-sharing joint venture. Rather, the court believed it was clearly a contractual business relationship.

Therefore, the court said both Genesis Mining and Chuangshiji should have the right to terminate the relationship at any time. After the termination, Genesis Mining had the right to demand the return of its equipment, which are still operating and are in a good physical condition for the return, according to the decision.

“The operation of the Fuzhou data center and the hosting and maintenance of the equipment involved in this case is essentially an activity of using high efficiency computers to win virtual currencies rewards. It’s an energy intensive industry that is discouraged by the State. Thus the Jiangxi High Court’s ruling in favor of terminating the business relationship is in line with the State’s adjusted strategy over the industry involved in this case,” the Supreme Court explained.