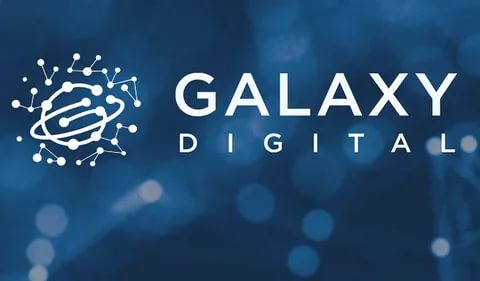 Grant, who joins Galaxy as head of Europe next week, started his career with a nine-year stint at investment bank UBS before he dived into technology and digital assets. In 2015, he became CEO of blockchain firm R3’s Lab and Research Centre where he worked just shy of two years. He then founded a digital asset firm called DrumG Technologies prior to joining SIX.

At Galaxy Digital, the investment firm run by billionaire Mike Novogratz, Grant’s remit is to expand the firm’s presence in Europe and run its operations in the region.

In an interview with The Block, Grant said he plans to build out a team covering many of the businesses Galaxy operates stateside, including sales and trading, investment banking, and wealth management.

“If you look at what we’ve done in North America, we’ve gotten one of the bigger banks such as Goldman and Morgan Stanley to have us on their platform,” he said, referring to two different deals announced earlier this year between the investment banks and Galaxy’s asset management unit.

“I’ll be getting in front of the biggest allocators and asset managers in this jurisdiction. I’m not going to name any specific firms, but the largest hedge funds in London, no question.”