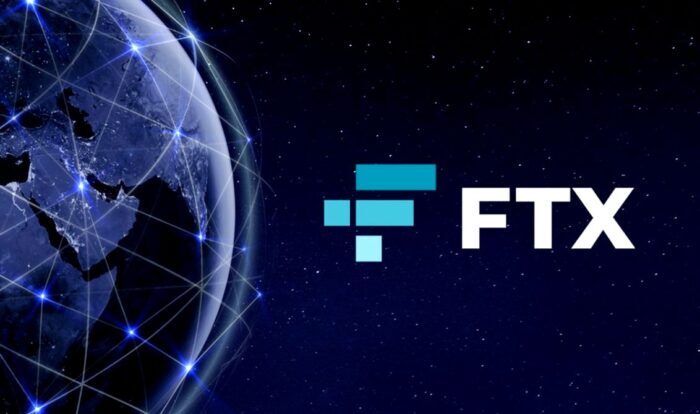 Earlier this year in July, Voyager Digital filed for Chapter 11 bankruptcy, which was massive news at the time. The continuous drops in crypto prices left the firm unable to redeem withdrawals from its customers, and the company has run out of options. Initially, the company’s assets were frozen in July, which was followed by the halting of all trading. The company blamed market conditions, and only a month later, in August 2022, $270 million was released for withdrawals as part of the bankruptcy filing.

After filing for bankruptcy, the company was recently offered in a bankruptcy auction, where it was scooped by one of the successful crypto exchanges operating in the US — FTX.US. The exchange won the bid by offering $1.4 billion dollars, and Voyager accepted the offer, according to its recent announcement.

Of course, FTX.US was not the only one who wanted to join Voyager to its own company. In fact, there were many highly influential participants, including Binance and Wave Financial. However, FTX’s offer was unmatched by these other industry giants. The announcement says that Voyager received multiple bids, it held an auction, and based on the results — it determined that the sale transaction with FTX is the best alternative for its stakeholders.

Voyager added that the FTX.US’ bid “maximizes value and minimizes the remaining duration of the Company’s restructuring by providing a clear path forward for the Debtors to consummate a chapter 11 plan.” In other words, FTX is the most likely to quickly return value to Voyager’s customers, who suffered losses when the company proved to be unable to return their funds.

The next step is to present the purchase agreement to the US Bankruptcy Court for the Southern District of New York, which will take place on Wednesday, October 19th. But first, the two firms have to wait until October 12th, which is the deadline for submitting objections to the transaction. Assuming that no objections are submitted, the two will proceed with the process and wait for the court to approve the move.