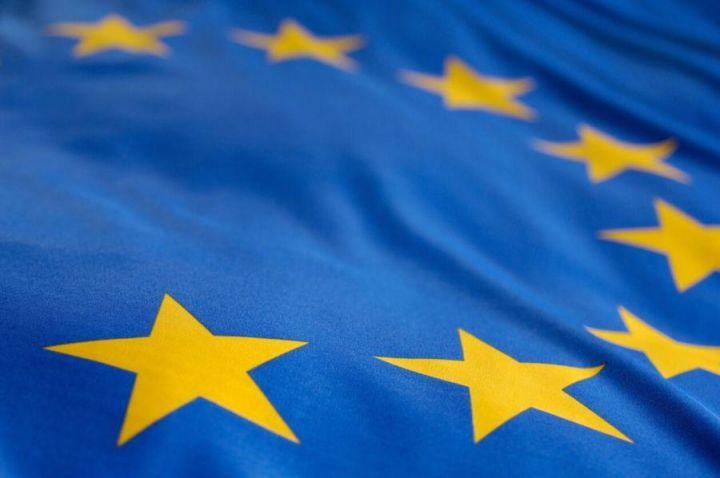 A fund that is backed by EU bodies such as the European Investment Bank (EIB) and the European Commission is set to back a project “specializing in blockchain technologies” that will “invest in traditional equity as well as software tokens and other digital assets.”

In a press release from the fund, the European Investment Fund (EIF), its operators claimed they had signed off USD 30m, along with the Luxembourg Future Fund on the first close of an initiative run by Fabric Ventures. The latter was described as a “Europe-based venture fund whose core mission is to back the founders of the open economy across the globe,” as well as the “first EIF-backed fund mandated to invest in digital assets.”

The Fabric Ventures fund’s (USD 130m in total) backers include major names from the crypto space, including the head of the Digital Currency Group, Ledger, Mike Novogratz’s Galaxy Digital and more.

The EIB owns over 61% of the EIF’s shares, per its website, with the European Commission holding almost 31% and the remainder owned by “financial institutions from EU member states, the United Kingdom and Turkey.”

The EIF added that the fund “will invest in traditional equity as well as the software tokens and other digital assets native to these new inclusive and collaborative networks and applications.”

“These are all underpinned by the recent invention of digital scarcity and hence ownership. The founders of the open economy frequently have the explicit objective of delivering solutions to many of humanity’s most fundamental challenges.”

The European Commission appears to has been pulling out the stops in an effort to crack down on crypto in recent years. The notion of the EU bodies backing a fund that makes crypto buys of tokens such as bitcoin (BTC) and ethereum (ETH) seems fanciful at best – but the vague nature of terms like “software tokens”and “digital assets” means that all may not be as it seems here.

“We invest in software tokens and digital assets that are a necessary and native component of this new wave decentralized digital networks to incentivize good governance; contribution of supply-side resources; user participation; loyalty and much more in the years to come. Investing directly in tokens or coins targeting a ‘money’ related use-case directly is out of scope for the fund,” Richard Muirhead, Managing Partner at Fabric Ventures, told Cryptonews.com.

According to him, the company is “first and foremost ‘first cheque’ investors i.e. backing outstanding teams by investing in equity well before token design is complete let alone launch.”

Also, a spokesperson for the company added that the digital assets that Fabric foresees to invest in are “various forms of cryptographic tokens / governance tokens to finance early-stage blockchain projects that intend to operate decentralized networks / protocols in the field of DeFi, Open Media or Web 3.0.”

Regardless, Fabric Ventures has a distinctly crypto-themed track record. Previously named Firestartr, it has invested in the likes of Polkadot (DOT), Sorare, the American crypto exchange giant Coinbase and the Axie Infinity developer Sky Mavis. It is also a sometime Tagomi and Bitstamp investor that has made BTC and ETH buys.

The EIF Chief Executive Alain Godard was quoted as stating:

“This partnership seeks to address that need and unlock financing opportunities for entrepreneurs active in the field of blockchain technologies – a field of particular strategic importance for the EU and our competitiveness on the global stage.”