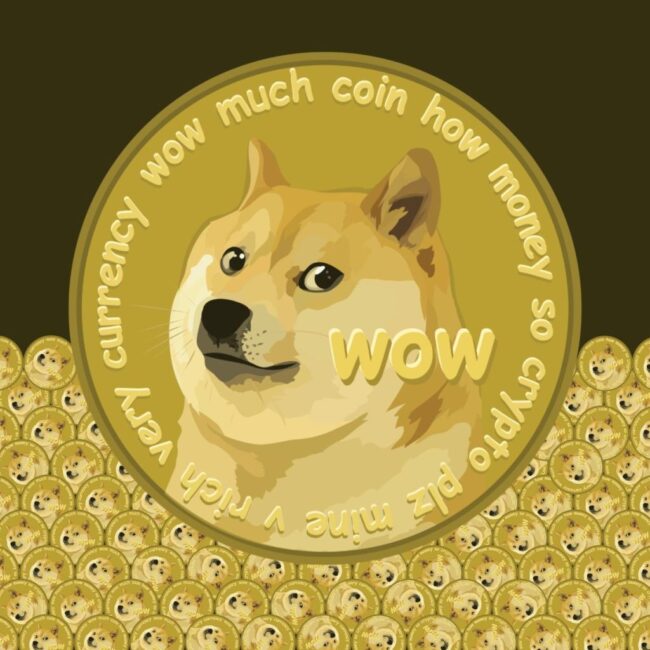 The foundation hopes to secure a three-year budget in order to hire a small staff to work on dogecoin full-time.

The Dogecoin Foundation, a nonprofit organization that aims to support the development of the memecoin through advocacy, governance and trademark protection, has been re-established.